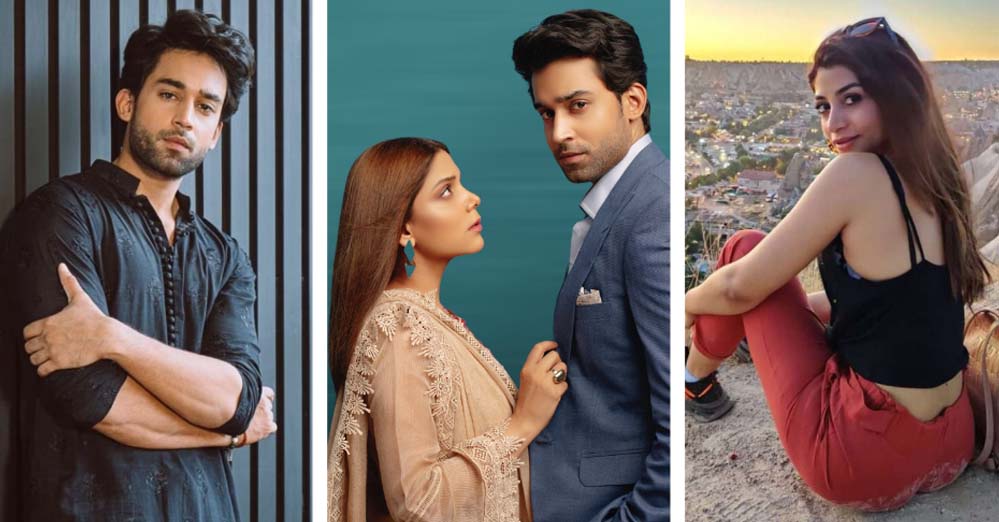 Dobara, a drama series, has received a lot of admiration for being so unique in both concept and content. Drama held the audience’s attention throughout the duration of the full episode. Here, we present some astounding information that will startle you all. It is obvious that nobody anticipated it to end in this manner.

Nobody was anticipating this outcome. Both Mehru and Mahir experienced success. Bilal Abbas khan and Hadiqa kiani, two excellent actors, did a fantastic job. With her exceptional and spectacular performance, Hadiqa truly enchanted us. Her superb acting made it impossible for spectators to believe that she was a rookie. Where these characters were having a blast on film, our gorgeous Zoya worked tirelessly to make her imprint.

She believes that the conclusion was unexpected because everyone was hoping for the union of Narmeen and Mahir to happen but it ultimately didn’t. Zoya continued by saying that the finale was kept a secret from her and that it wasn’t in her screenplay. She had a right to know the finale because she had a significant role in the drama, but she wasn’t really conscious of it.

Undoubtedly underappreciated is Zoya Nasir. Age undoubtedly have the best skill, as she has often shown, but she is only cast in supporting roles. Anyway, credit to her for managing to establish her identity even with these minor characters.

We were shocked to learn how Narmeen from Dobara felt about the final episode of the show when she was recently spotted in an interview with something haute.

What did you guys think of the Dobara season finale? In the comments box below, please write to us. Thanks!