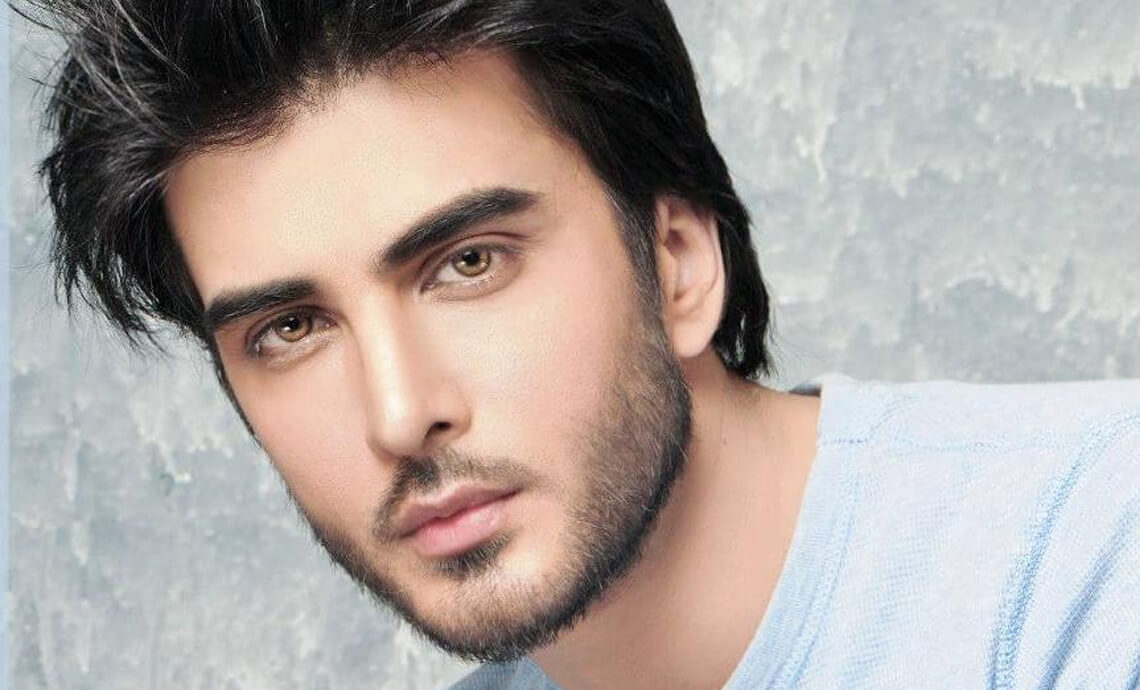 He stated that he feels honored to be included in the list. However, many fans are not a surprise as Imran is known for his good looks, they congratulated and praised him on the news. But most of the people criticized him for showing off.

Taking to Instagram, the star share the news, adding that he was “honoured” to be part of the enviable ranking.

Fans were quick to congratulate the actor for the win, agreeing that it was well deserved.

Abbas reply to the hate comments and imran abass said he was proud to represent Pakistan internationally.

There are many other celebrities who are in the list including Chris Hemsworth, Zayn Malik, Christiano Ronaldo any many other.