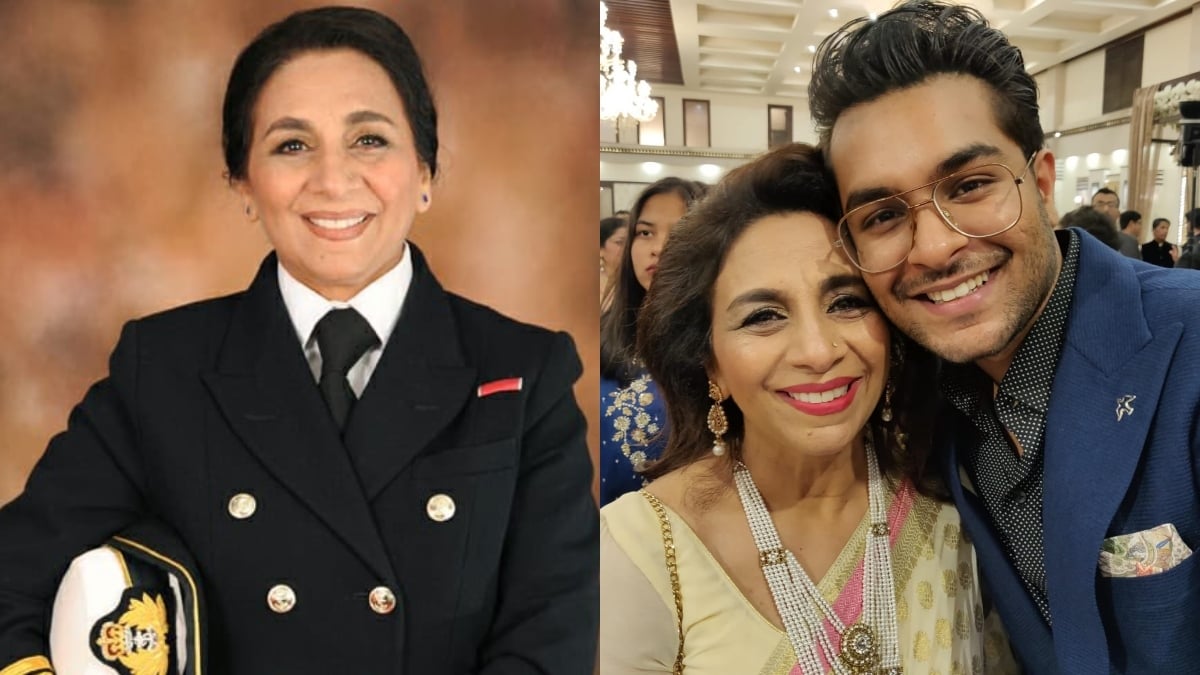 Durdana Ansari has become the World’s first Muslim and Pakistani woman, appointed for Captain in British Royal Navy. She is a very hard-working woman who became successful in making her place in the Royal British Navy. Durdana Ansari is also the sister of Asim Azhar’s mother Gul-e-Raana. Asim Azhar looks thrilled and congratulated her aunt warmly on this occasion.

Today is a proud moment for not just me or my family, but for the whole nation. 🇵🇰

Durdana Ansari OBE becomes the first Muslim & Pakistani female in the world to get ranked as a Captain of the British Royal Navy approved by the Queen, herself.

Durdana Ansari, who is the BBC’s current affairs producer, was awarded the Order of the British Empire (OBE). Queen Elizabeth has been awarded her since 2012  for forming an economic development program for Muslim women.

While Ansari has born in Bahawalpur, Pakistan, and grew up in Islamabad. Furthermore, she has gone to London where she got a degree in media and journalism from the University of Birkbeck. She has appointed Hon Lt Cdr Royal Navy in 2018 and was promoted to Hon Cdr Royal Navy in 2019.

Durdana Ansari OBE
The first ever female Muslim and Pakistani in the world to get promoted as the Hon Captain Royal Navy
An announcement was made on Thursday 8th July 2021. pic.twitter.com/uPSDZ1i2qn

It is a proud moment for Pakistan and an entire nation because a Pakistani woman had been appointed Captain in British Royal Navy. We congratulate Durdana Ansari on her remarkable success in Pakistan’s history.