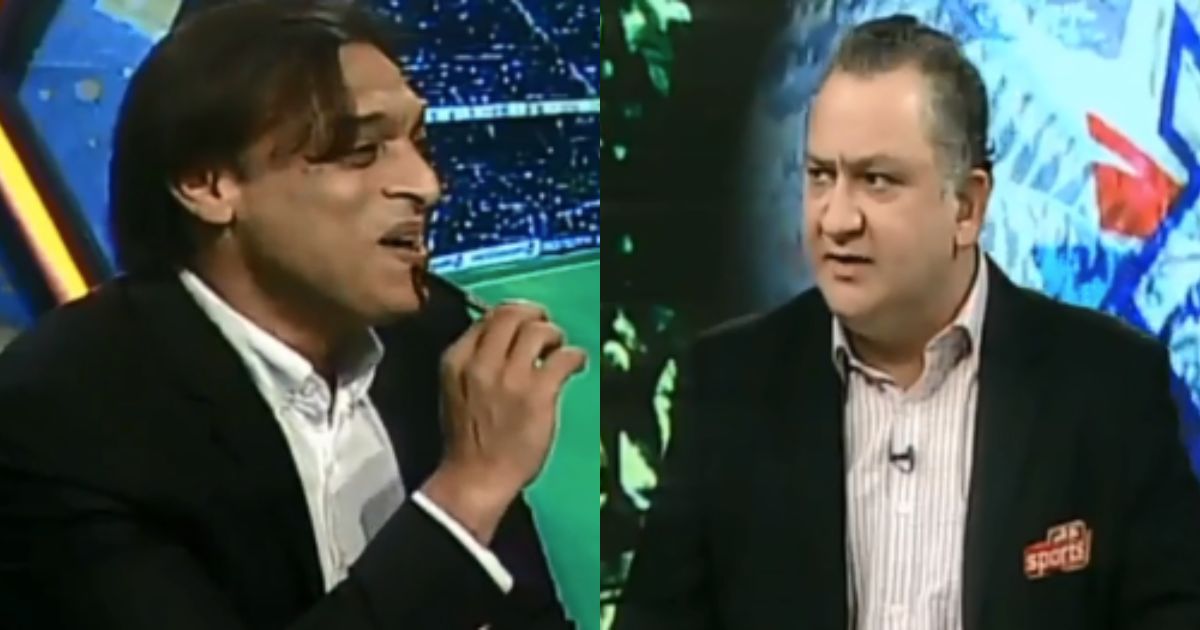 The TV host Dr. Nauman Niaz, together with the former speedster Pakistani Shoaib Akhtar, took part, shortly after the match, in a heated, violent banter on Pakistan Television (PTV).

Akhtar expressed his view on Haris Rauf and erroneously adopted the name of Shaheen Shah Afridi. Nauman corrects it and Nauman asks the former pacer to leave following a heated argument. Shoaib quit and then stated why on social media. He explained why he did that.

Soon after the live spat, Twitter was trending with reactions to the incident.

I wonder why one has to be reminded @shoaib100mph is a star. He has been the best of the best, he shall always be. He has brought laurels to the country is undeniable. One side of the story always attracts nonetheless having been friends for ages I’ll always wish him the best.

We scouted Twitter to see whose side Pakistani Twitterati was on and it is clear that people think Shoaib handled the situation well and Nauman Niaz was in the wrong.