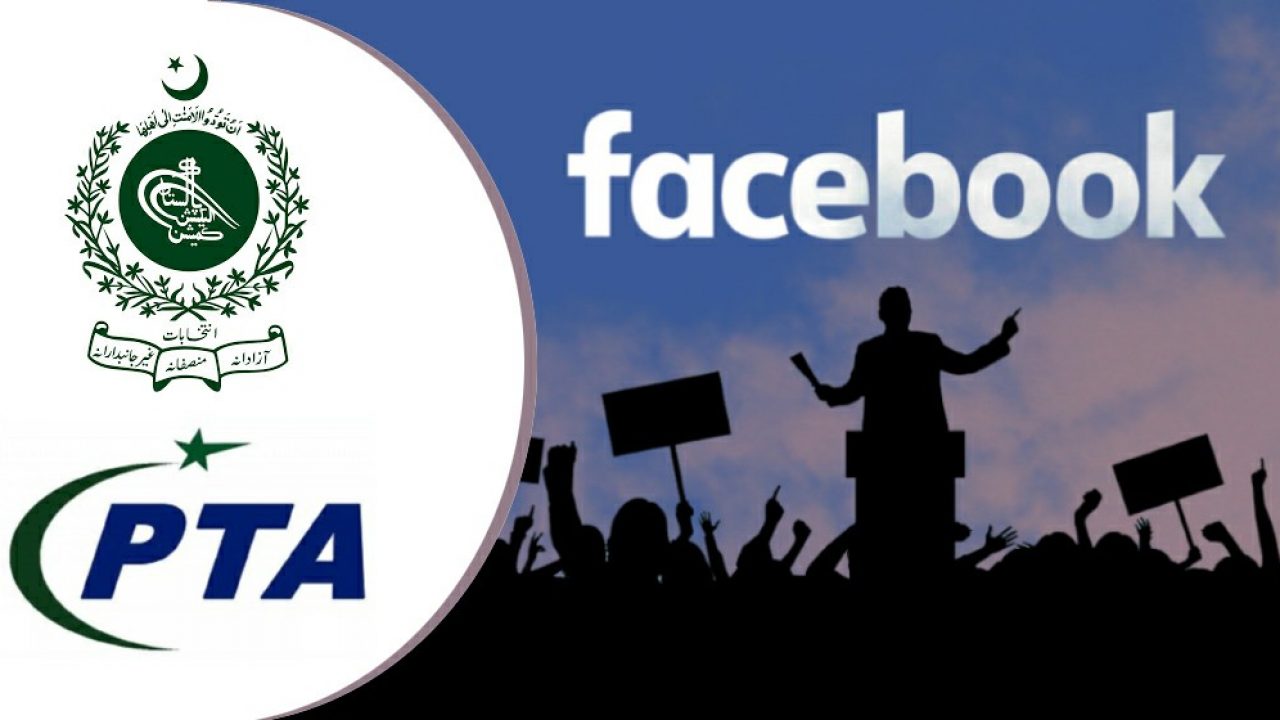 Facebook in Discussion with PTA to Establish Its Office in Pakistan

Facebook in Discussion with PTA to Establish Its Office in Pakistan

Facebook has proposed to initiate a number of projects in Pakistan, with Khyber Pakhtunkhwa (KP) offering the social media platform to open its first Pakistan office in the province.

According to a local media report, Advisor to KP Chief Minister (CM) on Science and Technology & Information Technology, Zia Ullah Khan Bangash, held a meeting with Facebook’s representative Sehar Tariq in this regard.

Bangash said that under the vision of the KP CM, the province has offered full support to the social media platform and promised to review the legislation causing hardships to it as well as other internet platforms as a majority of the country’s youth uses the platform.

The report claims that the KP government and Facebook are in talks to open their monetisation in Pakistan whereas National Assembly (NA) Speaker, Asad Qaiser, will conduct a meeting with Facebook officials next week, alongside officials of the Ministry of IT.

According to Facebook officials, over 50 million Pakistanis use the social media platform.