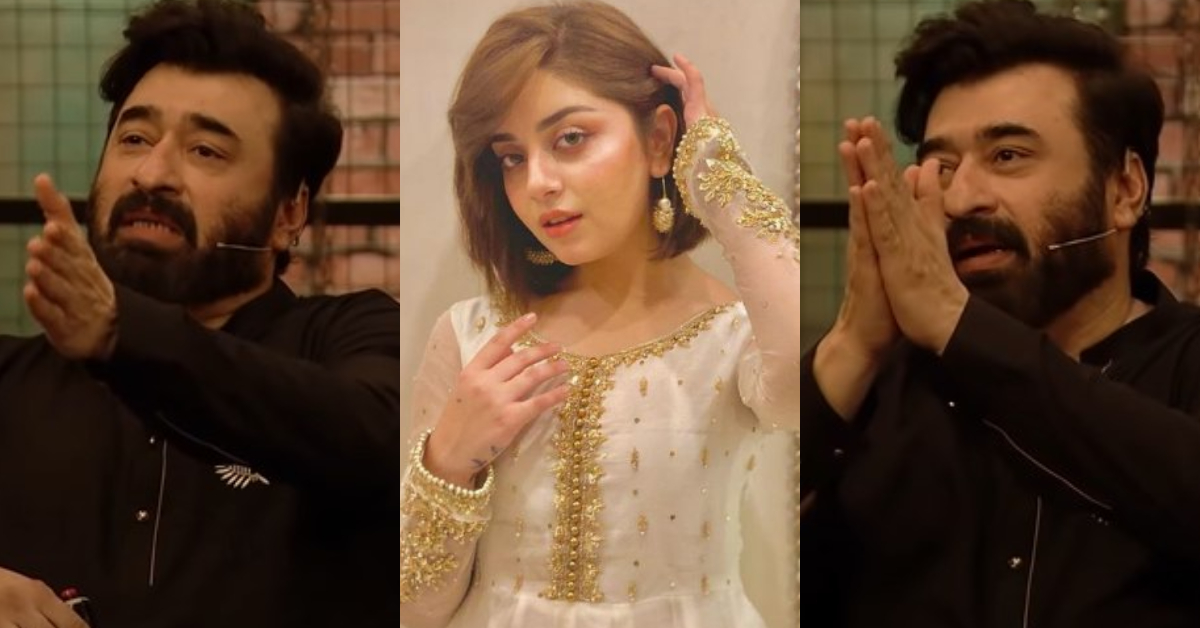 Speaking on behalf of Nawaz, Nida revealed that her husband faced some difficulties while working with Shah. He felt the chemistry between the two was difficult to build, though as a director, she said he never really had a problem working with anyone before. The two shared the screen in ARY’s Mera Dil Mera Dushman last year.

“I was disturbed during acting,” Nawaz said. When asked, he said there were a number of reasons for this, and he just didn’t enjoy it. He went as far as to say that at one stage, he regretted working on the project. “I went to that limit,” he said.

Nawaz went on to discuss the problems he faced a little more deeply, saying, “When an actor is playing a character, they must keep their private life separate from the role. I was even asked by the creators to increase the number episodes since it was performing well, but I turned it down, saying that a reduction in the number of episodes was acceptable but not an increase.”

At the end, he said it reached a stage where he said, “Take money from me and let me go.”