Home » In her current album, ‘VASL,’ Hadiqa Kiani returns to her artistic roots 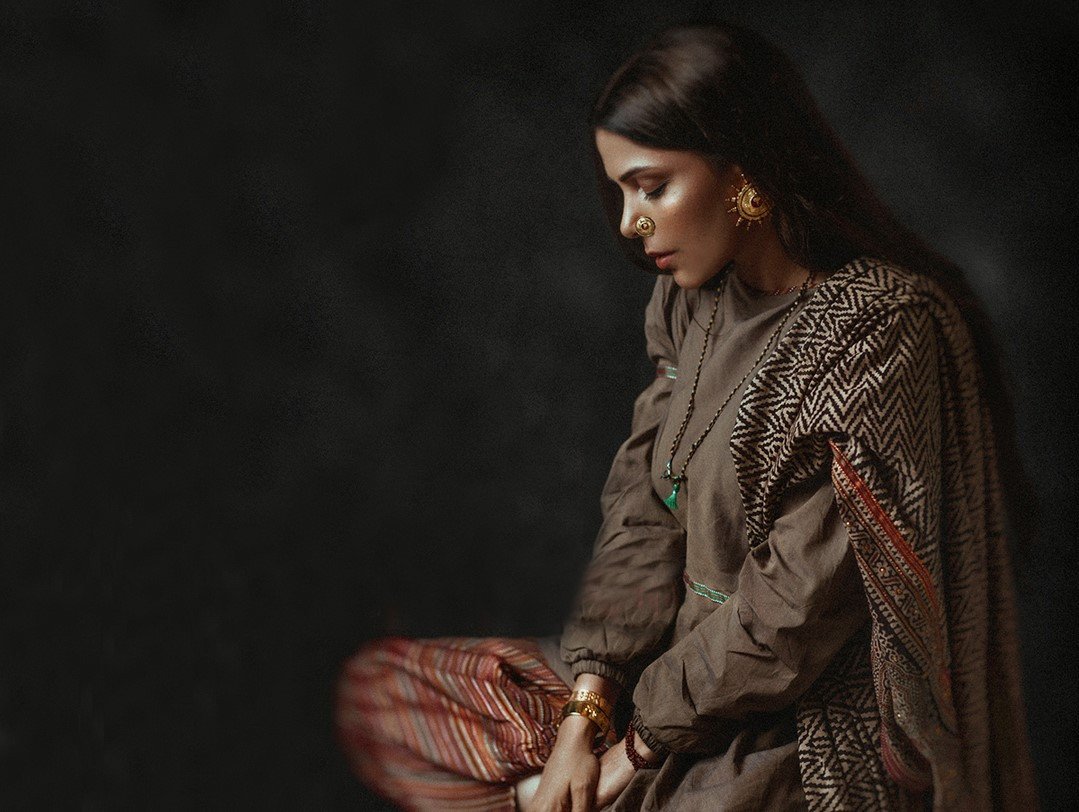 In her current album, ‘VASL,’ Hadiqa Kiani returns to her artistic roots

Hadiqa Kiani, known for her soulful voice and sonic flexibility, is back with a bang with her latest album. VASL, according to a press release. VASL Hadiqa Kiani returns to her artistic roots.

The singer-songwriter informed her followers about the release of her album via social media. She thanked her fans for their support during her career and asked them to listen to her new work. Which she described as “returning to her origins.” She captioned the post, “I’m going back to my origins.”

VASL, as Kiani mentioned, explores and reproduces her original compositions from the beginning of her career to the present day in order for the next generation of listeners to have access to an archival framework that contains the roots of her music. The contemporary combines with an organic eastern classical track to create an atmosphere of ease, comfort and peace through music.

The album’s first song, Humsafar, written and produce by Kiani herself. The poetry for Humsafar written by her mother, Khawar Kiani, and musical arrangements by Hassan Badshah. It explores a dreamlike obsession for soulmates.

The music video shot by ace director Abdullah Haris in the beautiful hill station of Murree and explores the region’s gorgeous nature. Kiani’s clothing created by Yousuf Bashir Qureshi, a pioneer of utilitarian avant-garde fashion. The outfit, like every song on the album, has its own storey to tell; it is meticulously crafted, self-aware, protective, and responsible, and it is the ideal complement to the raw connection that VASL’s ballads strive to achieve.

VASL explores Kiani’s unequalled range and archives her roots under one CD, ranging from pop-rock successes to folk classics. In 2021, the Tamgha-e-Imtiaz winner made her acting debut in Momina Duraid’s Raqeeb Se, whose OST includes her compositions.