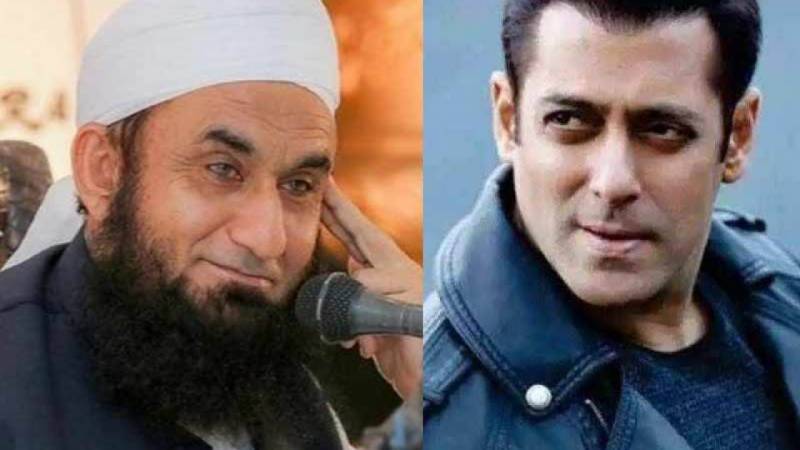 A video message of Maulana Tariq Jamil is doing rounds on the internet where he wishes Radhe actor and his family a very happy Eid Mubarak.

He also shared how he became a fan of Salman Khan.

Maulana Tariq Jamil said, “Shaoib Akhtar told me that Salman Khan is very obedient to his parents and he does whatever they say to him. I became fan of Khan after it.”

Addressing Salman Khan’s father Salim Khan, Maulana Tariq said, “Salim bhai you are a lucky person that you are blessed with such an obedient son.”