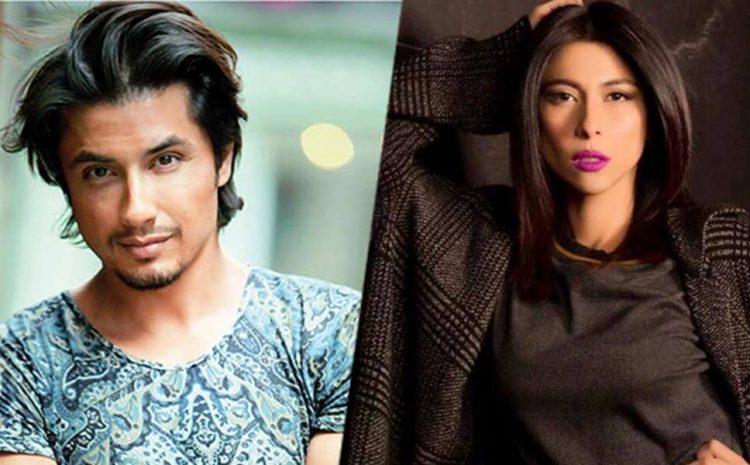 Pakistani singer Meesha Shafi who falsely accused of sexual harassment on Ali Zafar in April 2018 during the #MeToo movement.

Both parties have send legal notices to each other, Ali Zafar also went for a defamation case.

Meesha Shafi said that she faced multiple times on occasion to sexual harassment by her fellow singer Ali Zafar.

For the past year or so I faced severe backlash for expressing my opinion on how the #MeToo movement was hijacked in Pakistan by targeting a popular star. So this time I’m gonna reserve comments & let the facts do the talking.

Sharing this because I believe that by speaking out about my own experience of sexual harassment, I will break the culture of silence that permeates through our society. It is not easy to speak out.. but it is harder to stay silent. My conscience will not allow it anymore #MeToo pic.twitter.com/iwex7e1NLZ

In April 2018 when #MeToo is at the peak, she accuses Ali Zafar when we were jamming in Ali’s Studio. She noticed that Ali’s attitude transforming into a rogue.

Here’s a picture of me not going to jail, suckers!!! ✌🏼😎✌🏼 pic.twitter.com/XZ3FeQzRJl

When she went through the public after accusation more women come forward with the same allegations. Ali Zafar denied all of them and place a defamation case on all of them.

FIA Cybercrime wing has announced that due to Shafi failed to prove any witness in favor of her allegations against Mr. Ali Zafar, Due to false accusation, Meesha Shafi would have to face 3 years of prison. And she will also pay damages financially that Ali’s faced for 3 to 4 years.