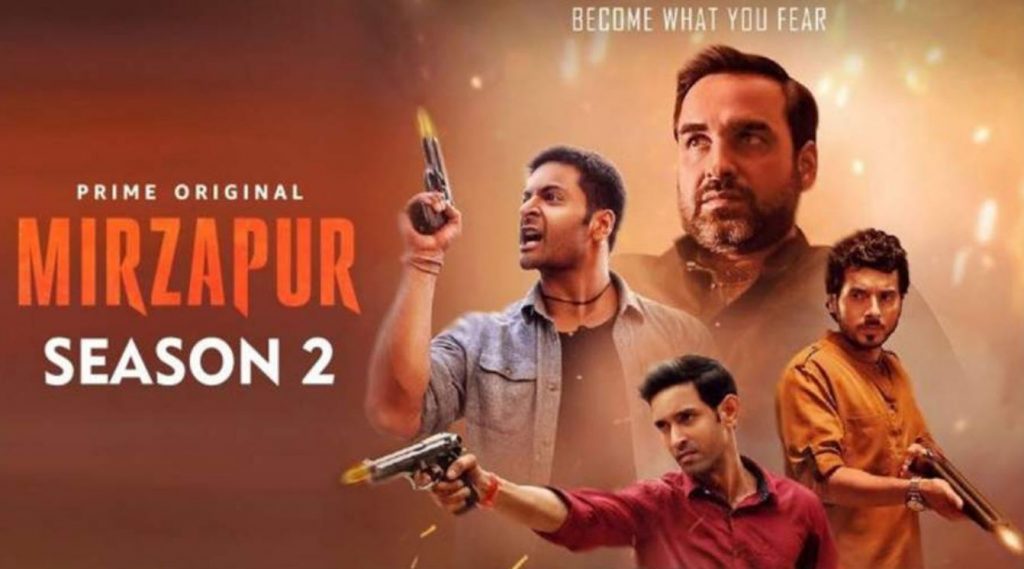 MIRZAPUR 2 is back again with a lot of new takes. The Guddu Bhaiya revenge will brings a lot more spice to the show. And ofcourse KALEEN BHAIYA is an ultimate gem. They say that revenge is a dish best served cold. Mirzapur is a dream, and it shall come true. The wait is finally over! A whole new season full of thrill, suspense, action, and drama.

Now, who will manage to win the throne of Mirzapur , is what forms the core of the plot. The second season looks a lot more intense, action-packed and bloody.

Few days back twitter was trending with boycotmirzapur2 . But obviously the die heart fans of the show hilariously responded the trends. It started off with people having a problem with multiple stars of the show showing support for CAA protests last .First of all, protesting is a constitutional right and secondly, it’s their opinion that they can share on their personal platform. But, with the trend picking up, Mirzapur fans flooded the hashtag with opposing opinions