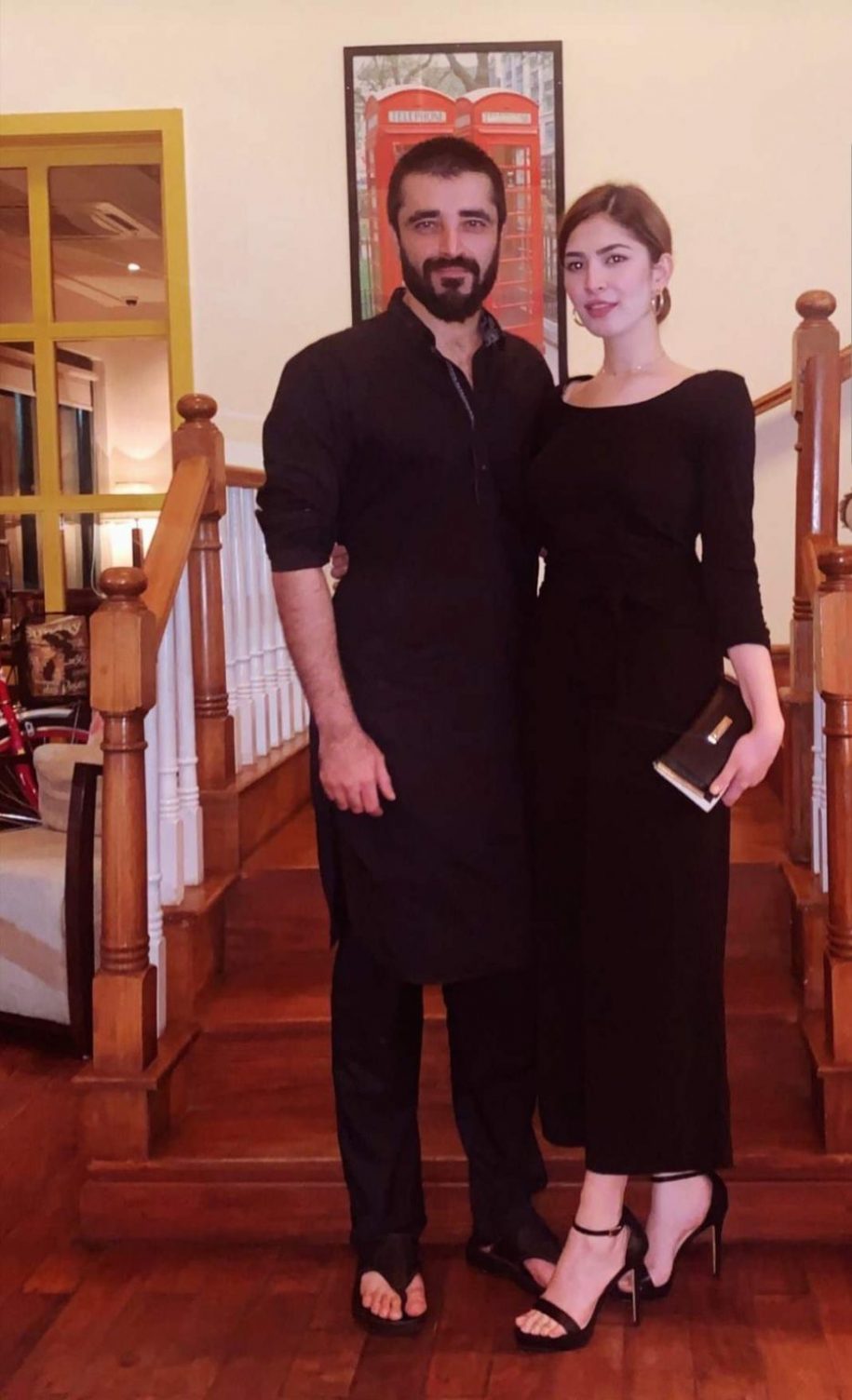 Naimal Kahwar Khan is a talented Pakistani painter, social activist, and television actor. Her father is a Pashtun and her mother is a Persian. Similarly, Naimal Khawar and her sisters are attractive and have a lovely demeanour. She graduated from the National College of Arts in Lahore with a degree in Visual Arts.

Naimal Khawar Khan was approached by the famed director Shoaib Mansoor. Who had seen her images on social media, when she was in her final year of college. He persuaded her to participate in his film’s auditions. Naimal was then chosen for Shoaib Mansoor’s film Verna. Naimal portrayed Mah Gul, a young girl in the film. She didn’t want to start her acting career, but she accepted to do the part because it was about women’s empowerment.

Naimal has also been in the popular drama series Anaa. Along with Usman Mukhtar, her coupling in the drama was well-liked by the crowd. In the year 2019, Naimal married the prominent actor Hamza Ali Abbasi. And she has not appeared in any drama since then. Mustafa Abbasi, Naimal and Hamza’s adorable kid, was born to them. Naimal Khawar is also a talented painter, as seen by her frequent postings of her stunning works on social media.

Fiza Khawar, Naimal Khawar’s younger sister, is also active on Instagram. Both sisters recently shared gorgeous photos from their trip to Hunza’s picturesque valley. Abdullah, Fiza’s spouse, can also be seen in the photos. They appear to be having a good time together in the picturesque splendour of the area. And they can be seen visiting the traditional and well-known sites there.

In the comments area below, please share your thoughts on the subject. Thanks!