Home » Nida Yasir is being chastised by the public 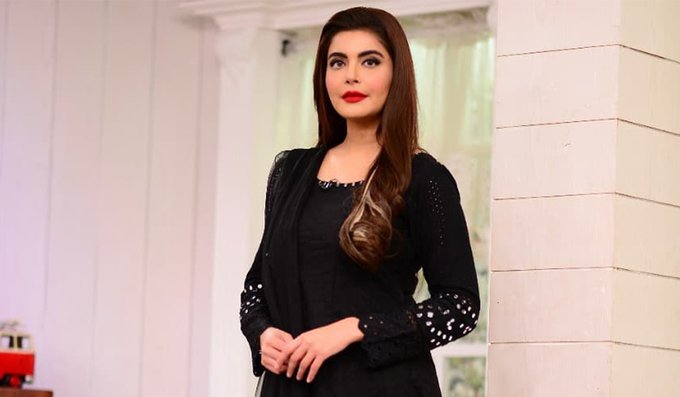 Nida Yasir is being chastised by the public

Yes, she’s back, this time with a new controversy to roast. On her broadcast, Nida Yasir revisits the topic of saas-bahu. The host wanted for both parties to air their grievances against one another. This session turns tense as both parties’ temperaments deteriorate. We are surprised that these saas-bahu disputes have always been depicted in our dramas. And now they can be seen on morning shows as well.

How much more toxicity does Nida Yasir need to spread for her show to get banned? https://t.co/5Nbwz01EBi

The issue is that a large number of viewers enjoy watching these catfight. And because Nida Yasir and her crew receive high ratings on these themes as a result of their interest. Why shouldn’t they bring these dramas there when our audience enjoys them?

Kanwal Ahmed, an activist, talk show host, and the creator of Soul Sisters. Took to Twitter to express her feelings on the situation. She posted a video of an old woman whining about her bahu. Who simply does not want to be a housewife. Nida Yasir has just depicted Kanwal on issues by presenting these home topics on her show. Thus she offers her ideas.

Not sure why Nida Yasir is allowed a show honestly…jahalat being spread for long enough.

That woman stated she met her bahu through a marriage bureau. And that her bahu was not ready to stay at home for saas. And that she simply wanted to spend more time getting to know her bahu as a puhar. It’s quite frightening that the majority of her audience has a saas-bahu mentality. The main reason for bringing these topics to television is because of these devoted viewers.

People expressed their grief and outrage. As soon as the video went popular on social media.