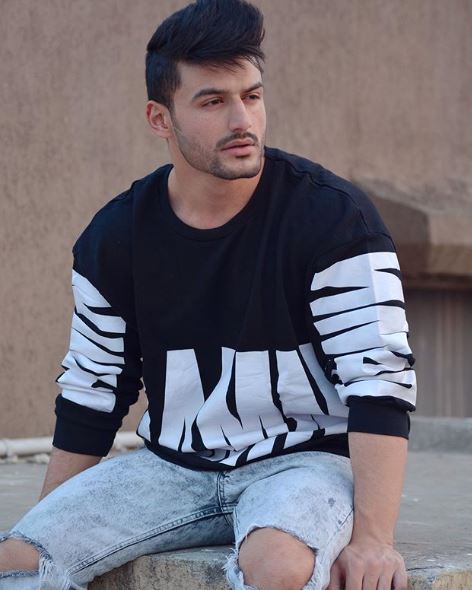 Saqib Khan, ex-roadies contestant, quit showbiz earlier this year for the sake of Islam. He took to his Instagram and announced the news with a lot of passion. This is big news for the showbiz industry as Saqib Khan joins a couple of other artists to take this leap.

Ending of a career

Saqib Khan, the handsome and young lawyer from Kashmir, was a strong contestant in MTV Roadies Revolution 18 of 2020. Not only did he impress the judges in the reality show, he also spoke about welcoming guests to Kashmir. He was also vocal about stepping up the effort to change the image of Kashmir for people at large. But this is not what he will be remembered for eventually. It’s his passionate withdrawal from the entertainment industry is what we are talking about. He announced this massive change on Instagram in a heroic fashion.

He said in his post, that he saw ample days of struggle in Mumbai as an actor and model. Further, he had enough projects as well to keep on continuing in the limelight. Moreover a grand fan following was there to keep him starring. But what was nagging him was the lack of peace and contentment in his life. He felt he was going against Islam and Allah. So regardless of the success in his career, he decided to quit to embrace his spiritual journey. He states very clearly in his caption of Instagram,

In nutshell I was going Astray (gumrah) and was going against my tenants of Islam. I used to offer Namaz but something was lacking and that was Sukoon & my accountability towards Allah. So now I totally surrendering before Allah SWT…I am so thankful to Almighty Allah that he gave me chance to REPENT and accepted me wholeheartedly as i have been seeing miracles going in my life…I felt so peace and sigh of relief while reading my holy Book Quran by heart. Alhamdulilah…

In the end of his post Saqib Khan apologised to his fans and followers wholeheartedly.

Thus, Saqib Khan joins Sana Khan and Zaira Wasim of Dangal as those who quit showbiz for religious reasons. Currently he resides in Kashmir and keeps us updated on his Instagram which gives his fans ample relief to see him posting about his life.