Home » The Hype Is Over Spider-Man “No Way Home” Trailer Out. 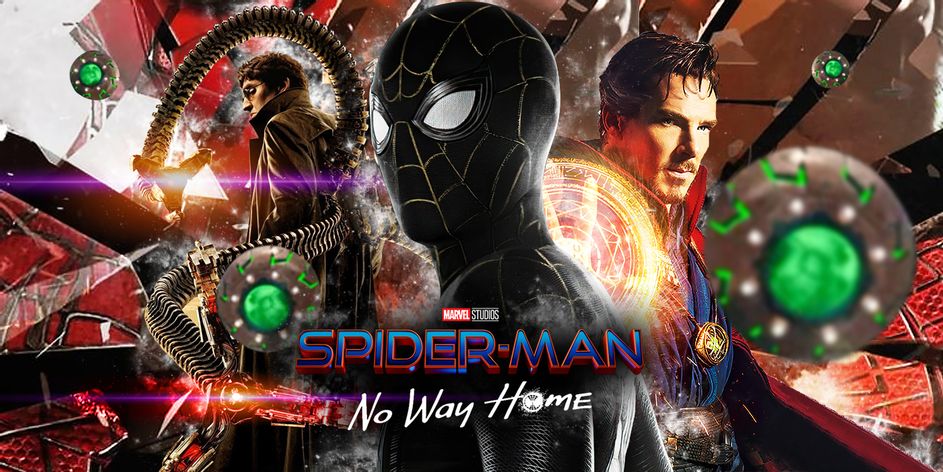 The Hype Is Over Spider-Man “No Way Home” Trailer Out.

The Hype Is Over Spider-Man “No Way Home” Trailer Out. The trailer appears with stunning actors Tom Holland respectively Benedict Cumberbatch and also a reiteration of roles including Willem Dafoe, Doctor Octopus, Electro, and more.

After the evergreen Spider-Man movies series which always provide absolute entertainment and thriller along with amazing characters, now releasing a new one for marvel lovers.

Holland said, “We were all treating [No Way Home] as the end of a franchise, let’s say. I think if we were lucky enough to dive into these characters again, you’d be seeing a very different version. It would no longer be the Homecoming trilogy. We would give it some time and try to build something different and tonally change the films. Whether that happens or not, I don’t know. But we were treating [No Way Home] like it was coming to an end, and it felt like it.”

He added, “We’ve been making these films for five years now,” Holland explained to EW. “We’ve had such an amazing relationship, the three of us. we together with each other every step of the way. We’ve done every single film, every single press tour. So this one scene, [we didn’t know] if this would be the last time [we were all working together.] [It] was heartbreaking but also really exciting because we’re all moving into the next chapter of our careers. So sharing that moment with them was maybe the best day I’ve ever had on set. I don’t think I’ve cried like that ever.”

In the upcoming Spider-Man franchise “No way home” Holland appears as Peter, Benedict Cumberbatch as Doctor Strange, Jacob Batalon as Ned Leeds, and Marisa Tomei as Aunt May, and many more.

One of the best and last series of Spider-Man will be officially released on 17 December 2021, so grab your passes to take the joy of the most sensational film rest of the year.