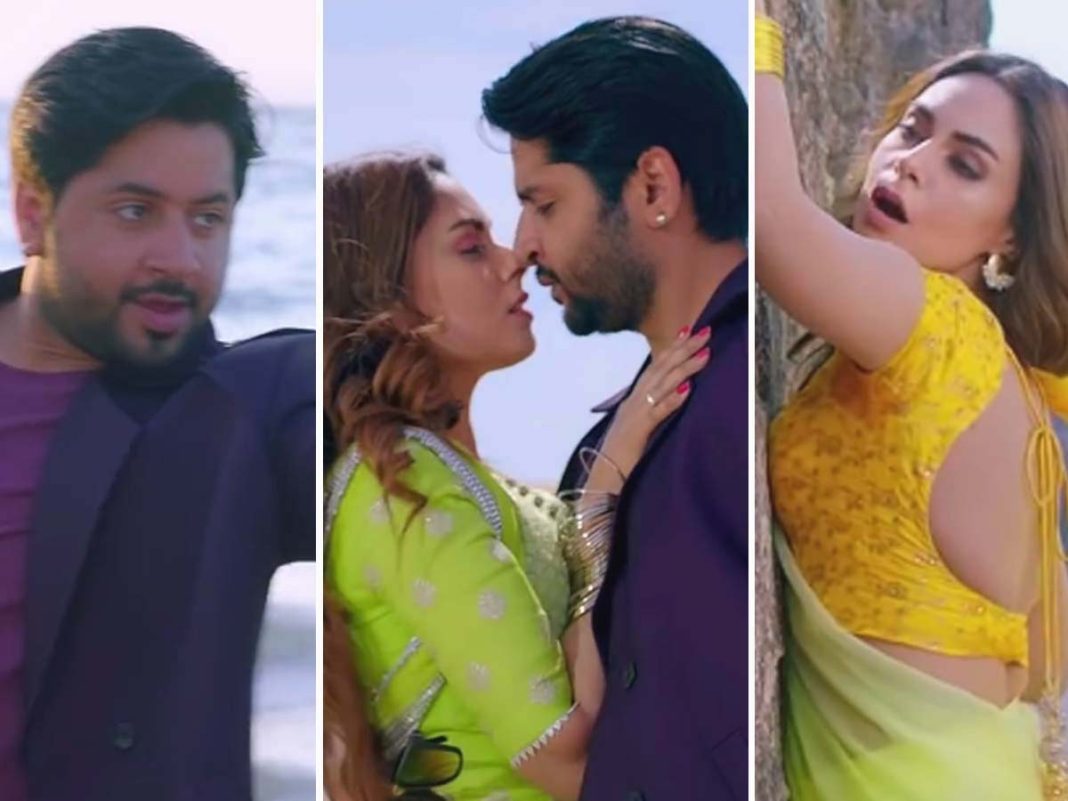 Dum Mastam is an upcoming Pakistani film that will be released on Eid-ul-Fitr in May 2022. Imran Ashraf and Amar Khan will star in the film. Which will be directed by Imran Ashraf. The film has already published one song, Larki Achaari, and now the title track has been released.

The general public appears to have a wide range of reactions to the song. The vocals, photography, and overall song were praised by several. Some individuals believe the song is a rip-off of Bollywood tunes from the 1990s. The public is dissatisfied, with many stating that Pakistan has plenty musical talent. But that they should write their own songs.

Some observers found Amar’s dancing routines were uninspiring. As they appeared to be a carbon copy of those of other Bollywood actresses. The song and its voices are fantastic. Nabeel Shaukat and Beena Khan perform the song. However, the song’s video production should be improved.

Amar Khan also wrote the screenplay for Dum Mastam. Which is directed by Ehteshamuddin. Amar Khan is now starring in the critically acclaimed show Baddua. She rose to fame as a result of her outstanding performances in Ghuggi and Bela-Pur Ki Dayan. Imran Ashraf is currently starring in the drama Badzaat.

Let us know what you think of the new song in the comments area below.