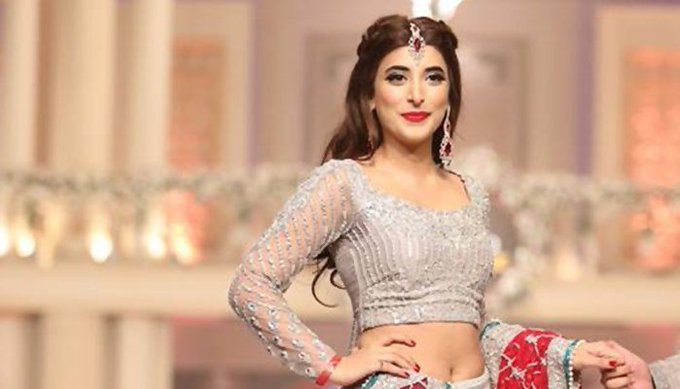 Taking to Instagram on Saturday, the actress and model posted her favourite Lux Style Award looks from over the years.

The star added: “my 2018 outfit has to be my favourite! Thank you luxstylepk for celebrating. And honouring us and our work every year with so much love!

The Lux Style Awards is held annually in Pakistan. The awards celebrate style in the entertainment industry. And it is the oldest event dedicated to cinema, television, fashion, music and film industry in the country.

The Lux Style Awards has announced the nominations for 22 leading categories across critics. And viewer’s choice awards for its 20th edition.

Several big names of Pakistan’s drama industry have earned nods at the LSA 2021.

Geo Entertainment is leading the nominations list of the LSA 2021 with a total of 25 nods. As its dramas have won hearts of viewers and received applause from the critics.

Pakistan’s television and worldwide audience are lavishly praising Geo Entertainment’s dramas. And shows due to its production values, directorial excellence and star-studded cast.