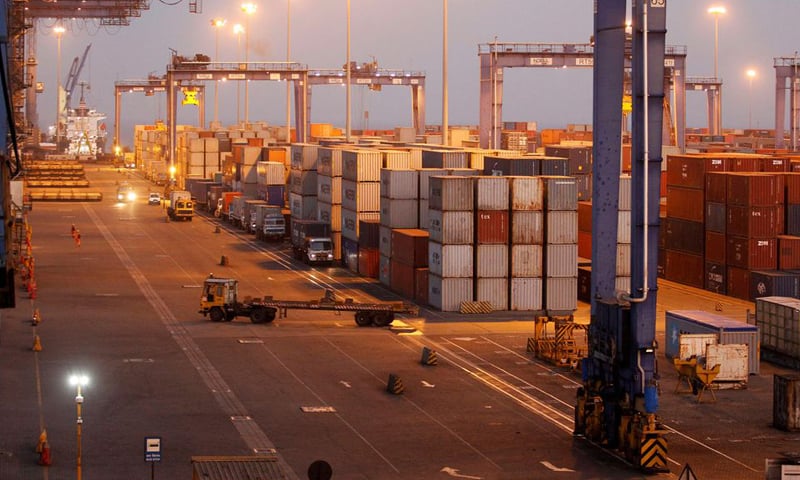 Adani ports, India’s largest port operator, will stop handling containers from Afghanistan, Pakistan and Iran. The decision to halt services will go into operation from 15 November 2021. So no import or export of cargoes will take place. Why? What has caused Adani ports to issue this statement to stakeholders?

The company did not give a reason for its actions. However, the decision comes weeks after Indian officials seized nearly three tonnes of heroin originating from Afghanistan. The recreational drug snatched was worth $2.65 billion. Further, it was revealed from two containers at western Gujarat’s Mundra Port, run by Adani Ports. Furthermore, according to reports, the authorities arrested two people in connection with the haul.

Upon investigation, the officials discovered that the smuggled substance was talc stones through forensic tests. Some secret sources of the southern coastal city of Vijayawada imported the narcotic material. Further, undercover workers shipped it from Bandar Abbas Port in Iran to Mundra.

After the capture, the company stated that port operators cannot examine containers and the company cannot police millions of tonnes of cargo that passes through the terminals at its ports. Hence maybe, that is the reason the officials have done complete shutdown of moving of cargo from three places, namely Afghanistan, Iran and Pakistan. According to Adani Ports and Special Economic Zone, the trade advisory will apply to all terminals, including third party terminals at any port until further notice.