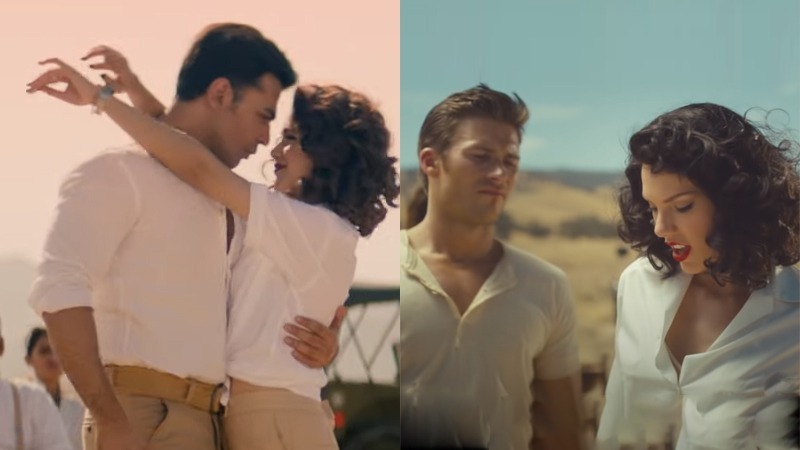 His project has been inspired by Swift’s video of Wildest Dreams. The video was directed by Kahn.

From its story to costumes, the two videos are strikingly similar to each other. However, Adnan has made minor changes to his take.

The four-minute video has got 1.8 million views and counting on YouTube with at least 22,000 likes and 901 dislikes.

The song is written, composed, and produced by Farhan Saeed.