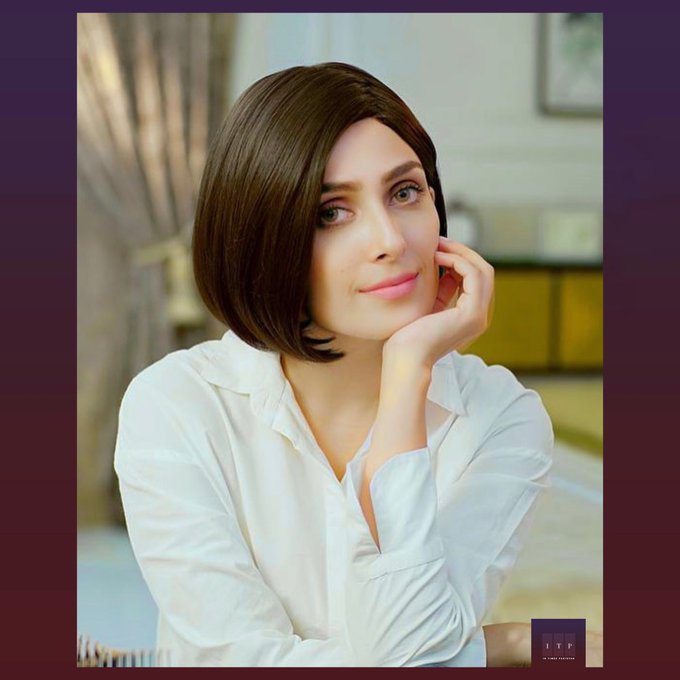 Danish Taimoor and Ayeza Khan are the most attractive pair in show business. This adoring couple is giving us all kinds of couple goals. With their outstanding acting abilities and dedication. The two have carved out a niche for themselves in this industry. They are the epitome of a match made in heaven. It’s amazing to witness how Danish Taimoor stands by his wife Ayeza Khan.

Ayeza Khan is the most refined and elegant figure in the entertainment sector. She has established herself as one of the most well-known. And established actresses in the profession. She married in 2014 and has two adorable children named Hoorain Taimoor and Rayan Taimoor. Rayan’s incredible birthday extravaganza was recently shared on social media. And many were raving about his superman-themed celebration.

Danish Taimoor as Sultan Durrani in #Deewangi. That’s it. That’s the tweet.

The pair just made an announcement about Ayeza Khan’s real name and the tale behind it. During their appearance on Maria Wasti’s game show. Danish related a storey from his college days. Revealing that he and one of his best friends were dating. On the subject of marriage, he told that girl that he was too young to marry. And the girl eventually concluded that he had fallen in love with another female.

He protested that there was nothing like that. But he falsely admitted on multiple occasions. That he had met and loved a girl named Kinza. He met Ayeza Khan, formerly known as Kinza, ten years after the tragedy. It’s incredible that he actually met a woman named Kinza. We learned Ayeza Khan’s real name is Kinza Khan as a result of this incident.