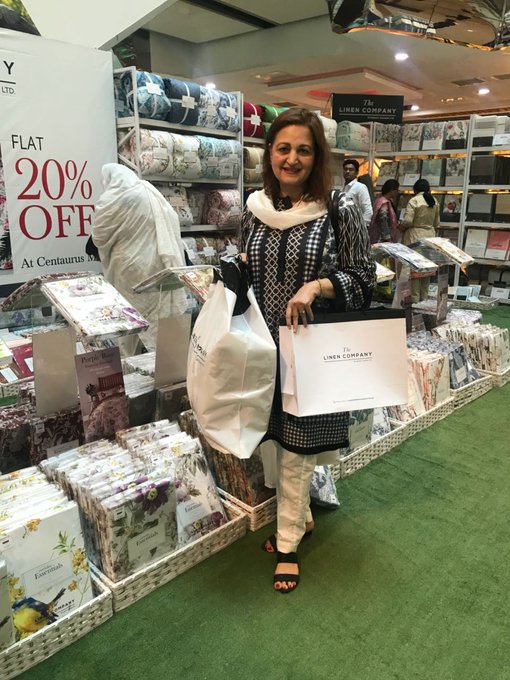 Pictures of actress Laila Zuberi on vacation with her daughter Tania

Laila Zuberi is a renowned actress in Pakistani drama and movies who is incredibly brilliant and charming. Laila Zuberi has a long record of great initiatives. That have helped her establish her brand. Mohabbat Ab Nahi Hogi, Annie Ki Ayegi Baraat, Mann Mayal, Kankar, Laa, Durr-e-Shehwar. Mera Pehla Pyar, Zinda Dargor, and Udaari are among Laila’s most well-known dramas.

Her lovely, innocent face, combined with her exceptional acting abilities, makes her the absolute best. With her portrayal in the film Teri Meri Love Story. Which was released in 2016, this very talented actress also wowed her fans. In 2019, she was awarded the Pakistan Excellence Award. Which is yet another feather in her cap. She began her acting career in 1988 with the drama series Chhaon in the character of Saira, which aired on PTV. Her most recent appearance was in the drama series Qurbatain, where she played Zamal’s mother.

Stunning Laila Zuberi is a fantastic actress who continues to captivate audiences. She was born on August 18, 1967. And she still appears young and attractive. Her fans adore her outgoing demeanour. Laila Zuberi married her cousin and has two wonderful daughters. It’s been a long time since she dazzled us with her hypnotic performances. She is a valuable addition to Pakistani drama and film. Her graceful nature is enhanced by her refined demeanour and delicate tone.

Laila Zuberi was recently spotted in Dubai spending quality time with her daughters Kiran Zuberi and Tania Zuberi. Her fascinating photographs are a sight to behold. They bear a striking resemblance to her mother. Take a look at these lovely photos of Laila Zuberi with her family.