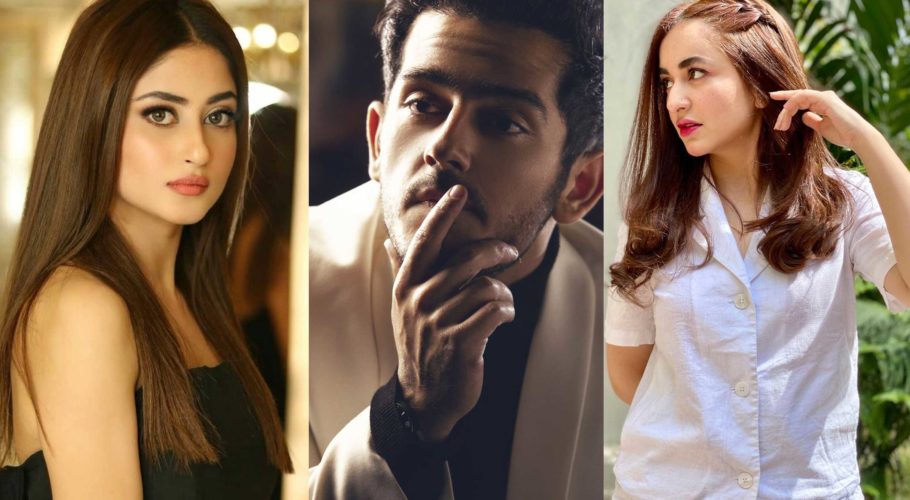 Written by Qaisera Hayat, the writer who previously penned Daldal and Alif Allah Aur Insaan, the drama is directed by Amin Iqbal, and is a Momina Duraid production.

Apart from seeing Azaan making his acting debut, it would be great to see Sajal Aly and Yumna Zaidi share the screen. We last saw Sajal in Yeh Dil Mera along with Ahad Raza Mir and in Alif last year with Hamza Ali Abbasi, while Yumna is currently impressing fans in message-oriented drama, Dil Na Umeed Tou Nahi.

Ishaq e La will air on HUM TV, however, a date has not been announced yet.