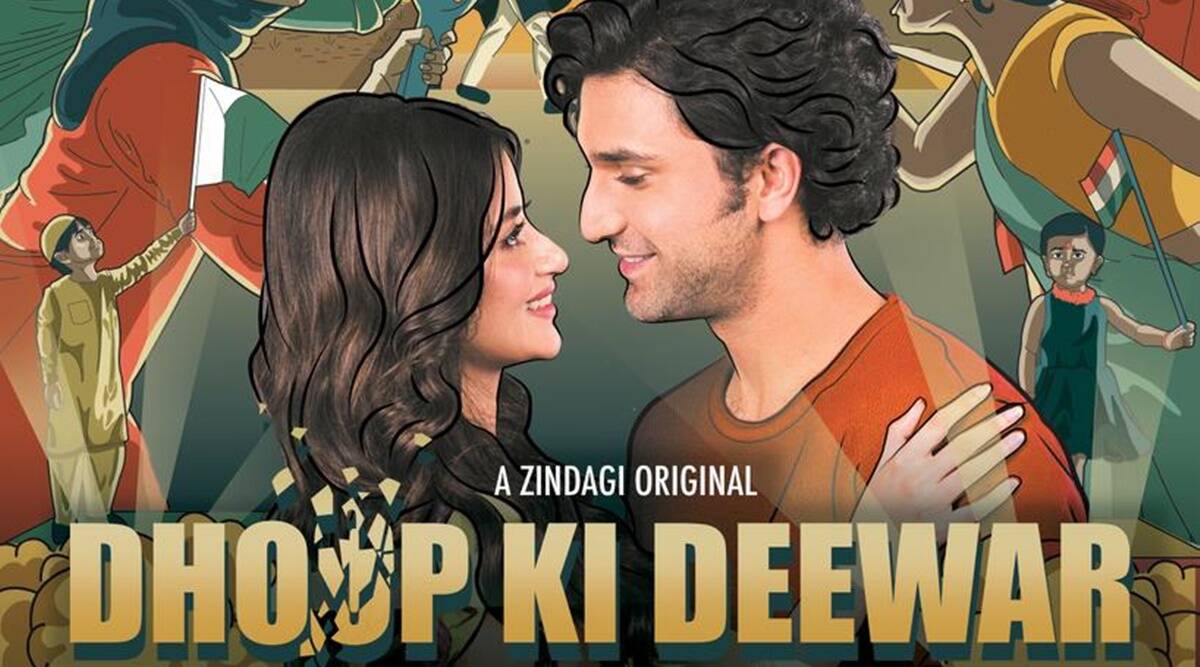 The trailer of Ahad Raza Mir and Sajal Aly’s starrer Dhoop Ki Deewar released on Tuesday. The web series, directed by Haseeb Hasan, sees the real-life couple as two youngsters divided by borders but united by the grief of losing their fathers in the ongoing conflicts over IIOJK.

The three-minute clip draws parallels of an India-Pakistan cricket match as well as a clash on the border. Ahad (Vishal Malhotra) and Sajal (Sara Sher Ali) are glued to the television sets as the two cricket teams battle it out onscreen. The match shows India’s cricket team as victorious as Vishal brings out the firework.

Comprising a stellar cast of Samiya Mumtaz, Zaib Rehman, Savera Nadeem, Samina Ahmed, Manzar Sehbai, Raza Talish, Aly Khan and Jaffar. amongst others, the web series explores the impact of martyrdom and war on the two families and how they realise that peace is the only answer.