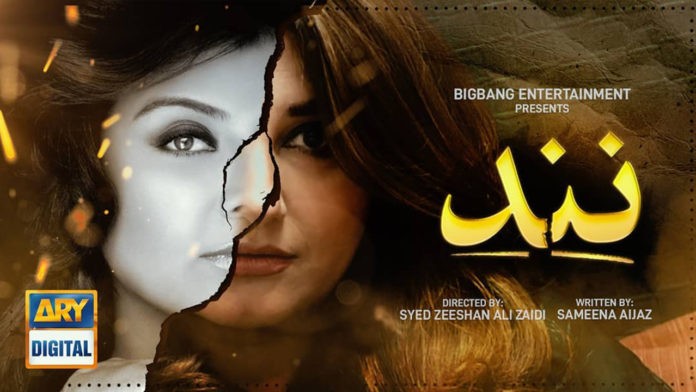 Ekta Kapoor is an Indian television producer, film producer and director, and the joint managing director and creative head of Balaji Telefilms Limited, which was founded in 1994.

Fahad Salahuddin, better known as Fahad Mustafa, is a Pakistani film and television actor, producer and host known for hosting the game show Jeeto Pakistan, which airs on ARY Digital.

In Early 2000’s ekta kapoor was quite famous for making MOST POPULAR daily soaps. Weather it is “KIO KE SAAS BHI KBHI BAHOO THI” or ” KAHANI GHUR GHUR KI” . We all are aware of these hits.

The most common formula we can witness in these serials were the “PLASTIC SURGERY” formula. Now sadly FAHAD MUSTAFA is following the same pattern.

Gohar played by Talented actress Fazeela hassan is now replace by Javeria Saud. The drama showcase how Gohar went from a plastic surgery. Due to her unstable mental condition she burns herself and goes under a plastic surgery. Viewers can’t stop laughing because it is quite illogical. Atleast they should opt for women who matches Fazeela’s height.

The viewers also think that the drama has been dragged to the point that maybe even the writer has no idea where to turn its direction.