Home » For the fifth time, Mahira Khan is the brand ambassador for Peshawar Zalmi 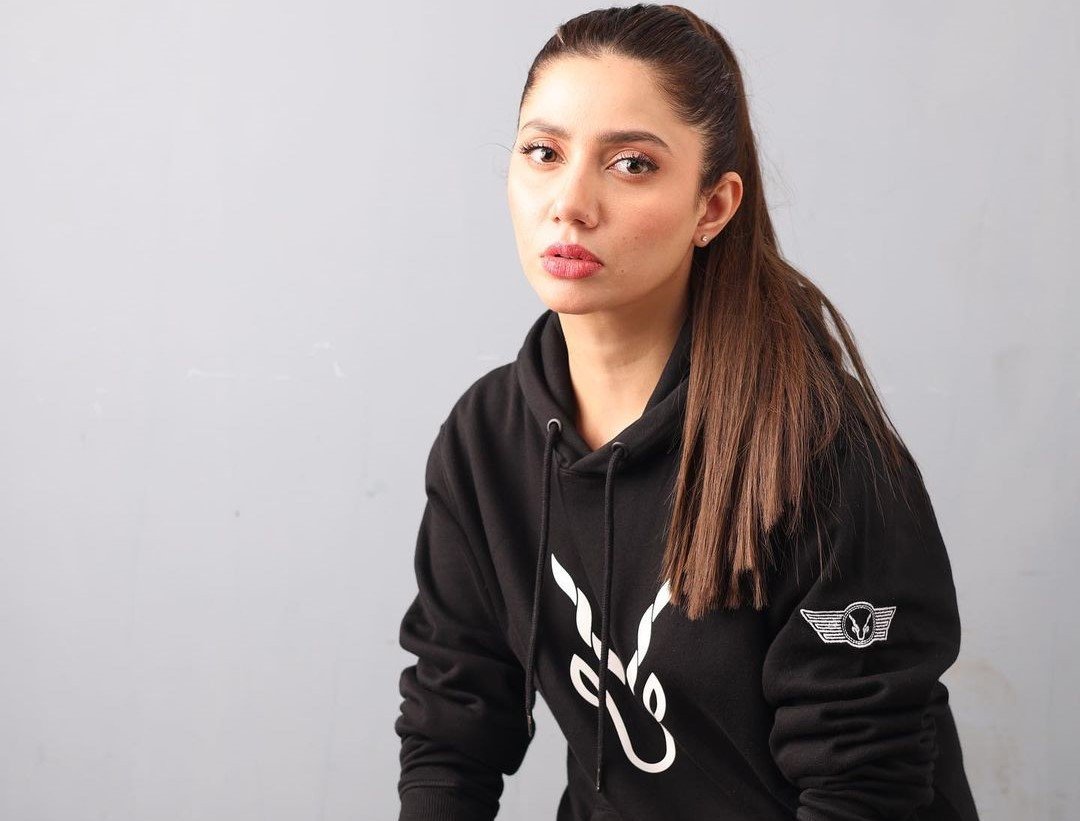 For the fifth time, Mahira Khan is the brand ambassador for Peshawar Zalmi

The Humsafar actor has been a part of the franchise for four years and continues to support the crew while being in the spotlight once more. Her re-appointment announced on Twitter, and the team officially welcomed her on board.

“We are pleased to announce Mahira Khan as Peshawar Zalmi’s Ambassador for PSL 7 marking 5 Seasons of association with Zalmi. Let the storm begin!” read the tweet.

Javed Afridi, the Chairman of Zalmi, retweeted the same to welcome the Bin Roye star.

We are pleased to announce @TheMahiraKhan as Peshawar Zalmi’s Brand Ambassador for PSL 7 marking 5 Seasons of association with Zalmi.

Mahira Khan is the brand ambassador for Peshawar Zalmi

The 37-year-old actor, a proud Zalmi supporter, also shared the news with supporters on Instagram, donning team gear and rooting for the unit in the comment. She caught making fun of her Hum Kahan Ke Sachay Thay co-star Usman Mukhtar for supporting Islamabad United.

She has appeared in Zalmi anthems such as Hum Zalmi and the Zalmi Kingdom in recent years. Let’s hope we get a glimpse of her in the forthcoming issue as well.