Home » Nida Yasir’s “Intermediate – Intermittent” gaffe on the morning broadcast was mocked by the internet. 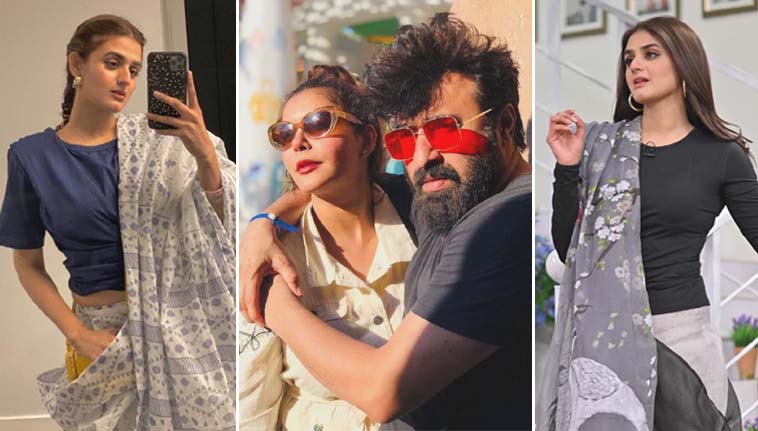 Nida Yasir’s “Intermediate – Intermittent” gaffe on the morning broadcast was mocked by the internet.

Nida Yasir has been hosting a morning programme for a long time and has been chastised for her inappropriate behaviour and, in particular, the language she employs throughout her broadcast. The people on the set did not fix or mention the mistakes either.
Both the host and the guest on a recent episode with a nutritionist kept referring to intermittent fasting as Intermediate fasting. They were trolled by Pakistanis, who thought it was amusing. They also said that Nida and her staff do not conduct research before to their broadcast and give the viewers misleading information.

Nida’s responses to her video have been hilarious. “We remained studying after matriculation, but it was almost time to eat,” someone said. Another netizen teased her by asking, “What is intermediate?” in a very amusing manner. Everyone in the world was on the dark side to know the truth if Nida and her dietician were not there to inform us.”
“Please advise Nida’s sister that intermediate fasting has now become an old trend, please try A-level fasting,” another man says. People on the internet are not only laughing at her, but also pointing out that she continues to demonstrate her mediocrity by preying on the unprepared.

Some internet users are also opposed to trolling

And warn others to refrain from doing so because it is not the best approach to convict someone. Everyone makes errors, so try to overlook or forgive those who are attempting to provide you with enjoyment.
People voiced their opinions in this way as soon as Nida Yasir’s blooper video went viral on social media.
“Now capture her,” one user said. What will happen to us if she falls into depression and does something?” Aamir Liaquat Hussain is a good example.
Intermittent, not Intermediate, is the correct term.
What are your thoughts on this video? Please express your thoughts in the comment area below. Thanks!