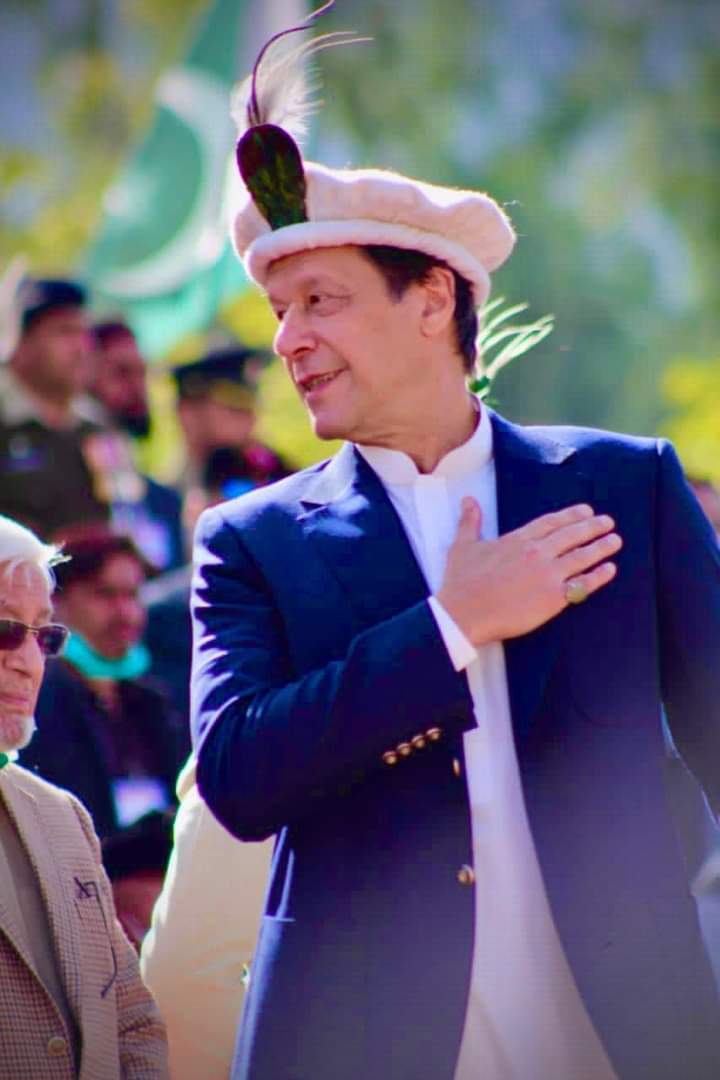 PM Imran Khan the Most Handsome Man 2021 chosen by Pakistanis

The hashtag #100MostHandsomeMen2021 is trending in Pakistan, and you won’t believe who appears to be at the top of the list. Netizens on Twitter have begun a campaign by nominating Prime Minister Imran Khan for the title of most Handsome Man 2021.

His supporters and followers have been complimenting him on Twitter with the hashtag #100MostHandsomeMen2021. Despite opposition and setbacks, his devotion among his disciples and the general public appears to have remained constant.

However, getting nominated on such lists has become rather common for Prime Minister Imran Khan. Several honors and awards have been showered upon him during his cricketing career and afterwards in politics.

At the moment, he appears to have a clear lead over the other nominees. Below you can see some of the nominations for Handsome man 2021.

“Sibaq-ul-Akhbar” (News Competition) is a weekly one-hour interactive and live Arabic show on Aljazeera TV. This show is quite popular in Arab nations.

In this show, the channel picks three to four top news stories of the week and then asks viewers to vote on which is the top news story and whose personality is linked with the story.

Pakistan Prime Minister Imran Khan was selected Personality of the Week by Al-Jazeera viewers on the Sibaq-ul-Akhbar show (held on April 24, 2021) for his genuine remarks on the subject of Islamophobia.