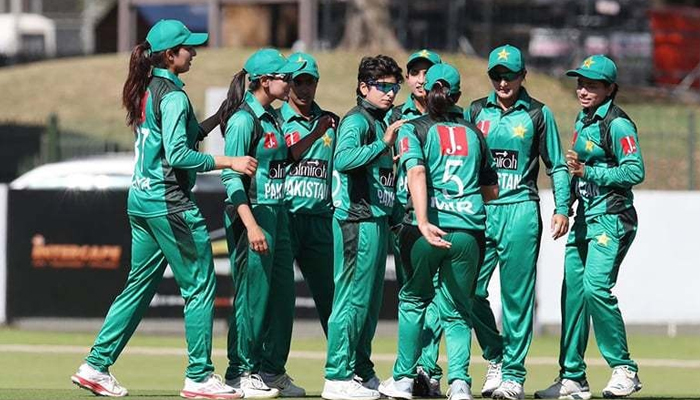 The other qualifying teams along with Pakistan are Australia, India, New Zealand, West Indies, South Africa, and England. This is the first time a women’s cricket event has been added to commonwealth games. England being the host country, as a result, qualified automatically while Pakistan qualified directly for the event. The other teams progressed as well per their T20I rankings.

“The Commonwealth Games provide Pakistan women’s cricketers with the opportunity to play against the best, in front of a global audience.”

“I am super excited about this opportunity. We play this great game to represent our country at the highest platform and in women’s cricket, there is no bigger stage than the multi-sport Commonwealth Games in which we can show our prowess and talent.

The Games are expected to take place between 28 July and 8 August 2022. The city was announced as the host by the Commonwealth Games Federation (CGF) at a press conference in Birmingham in December 2017.