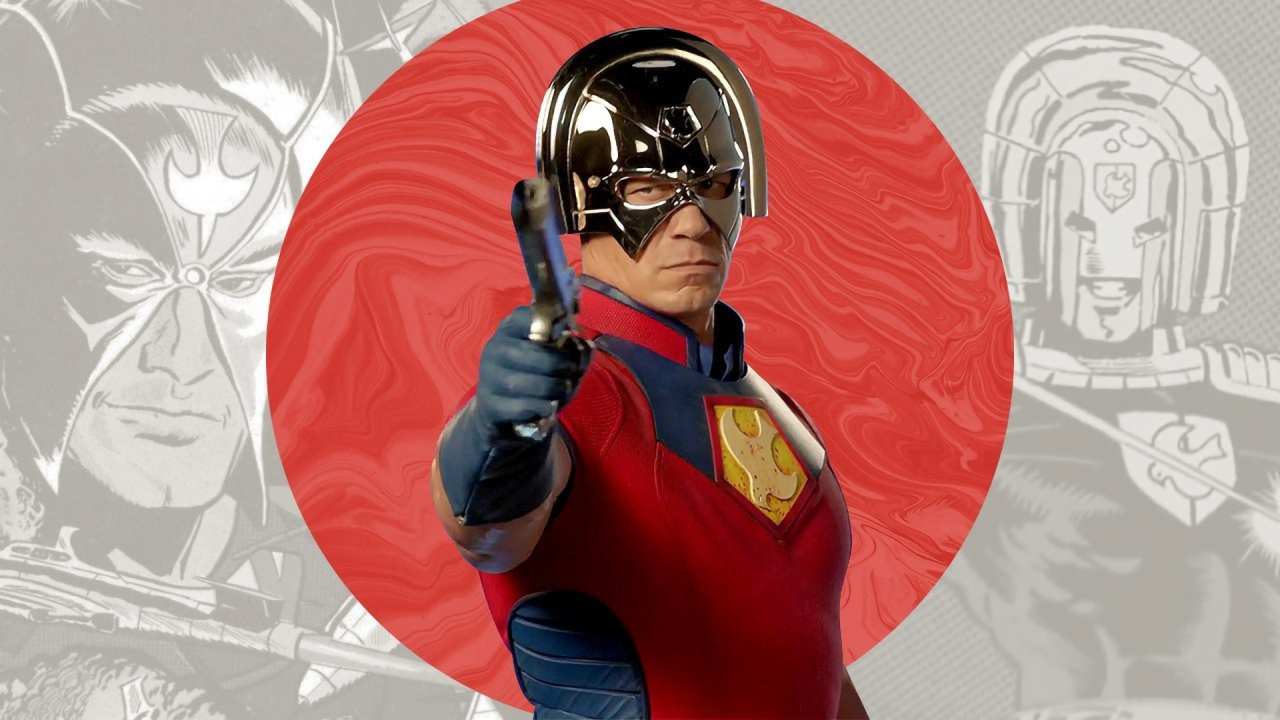 Peacemaker 2022: The first teaser trailer for the TV series has been released. The DC FanDome virtual event gave us a peek into the superhero drama. It is scheduled for the HBO Max premiere on 18 January 2022 and consists of eight episodes. So what are the groovy features of this adventure production?

Peacemaker is a project created by James Gunn for HBO Max based on DC Comics character Peacemaker. It is an unprecedented film series for the DC Extended Universe. Further, it is a spin-off from the 2021 film, The Suicide Squad. The series stars John Cena as the lead role, and portrays him in his beginning phase of his heroic self. The Peacemaker shines as the superhero who wants to achieve peace at any cost. Gunn wrote all eight episodes during the COVID quarantine. So Cena plays the character of ‘self-righteous and zealous vigilante’ who will get the world to come to peace by all means.

The comedy effect of the teaser makes it a light hearted fun movie. Plus, what is quite apparent and attractive, is the pet eagle that hugs the superhero during a glimpse of the show. Gunn revealed that the series is an opportunity to explore current world issues through the title character. Fans would love to obsess over the hero antics for sure. So who are the characters?

While Cena plays Christopher Peacemaker Marks, the production cast Steve Agee plays John Economos, the warden of the penitentiary. Further, Danielle Brooks plays Leota Adebayo as co-lead with a different political view. Furthermore, Robert Patrick plays Auggie Smith as the Peacemaker’s father. Then there is Jennifer Holland as Emilia Harcourt. And Freddie Strom as Adrian Chase, a crimefighter who can recover from injuries asap. The cast is full of many other performers that make the show worth bingeing.

Thus, the film debuts early next year for eagerly waiting fans. As the film explores an excessively vainglorious man who believes in peace at any cost, we are reminded of Cena’s former role in The Suicide Squad. So an exciting start to next year can certainly be expected with this adventurous series.