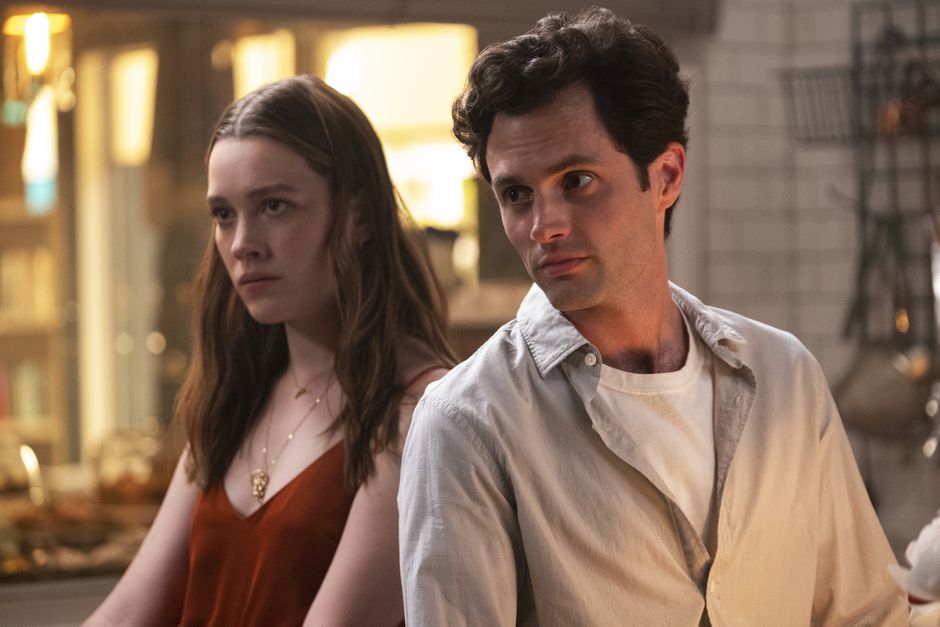 “You” began by reversing the equation of Golden Age TV dramas. And three seasons in, its act is getting tired.

The show, starring Penn Badgley as Joe, a stalker and killer to whose internal monologue we have access, is difficult to compare to series like “The Sopranos” and “Breaking Bad” but for one particular. Those shows, in exploring central characters who did monstrous things, ended up with fan bases who rooted for the bad guy. On “You,” the viewer is asked first to root for the bad guy, and, in doing so, then to get to know him.

This has been a winning formula for a show that, after its cancellation on Lifetime, thrived on Netflix; the streamer has announced its renewal for a fourth season ahead of the launch of its third. And yet the show feels creatively depleted. The show has always played off its title in two ways: Served us Joe’s thoughts about the “You” he’s pursuing and shown us a warped version of ourselves in its depiction of Instagram-ready milieus. (The first season was set in fashionably literary New York, the second in louche and Erewhon-y Los Angeles, and the third in influencer-gutted NorCal Eden.) What the show can at times lack in precision it makes up for in sheer tonnage of mocking reference: The show is “You” because it’s committed to showing an audience their interests, and themselves.