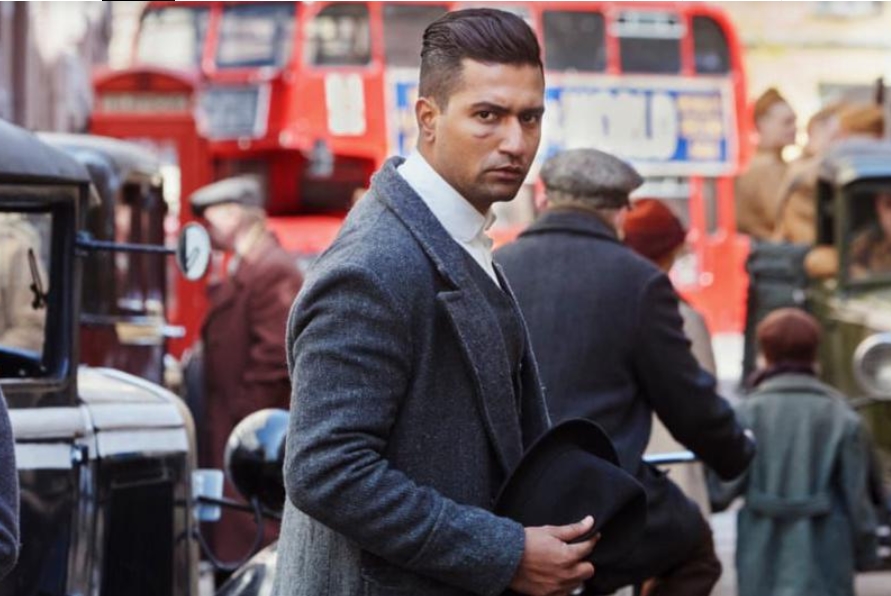 Sardar Udham Singh have a girlfriend in Punjab named Reshma? And was she mute? There is no evidence to support either of the plot devices in Shoojit Sircar’s Sardar Udham chronicling the journey of Jallianwala Bagh massacre avenger Udham Singh from Punjab to England to assassinate the Britisher who ordered the massacre.

Sardar Udham, streaming on Amazon Prime Video, raises the bar for the genre – the word is used for the sake of convenience, not to suggest that there is anything remotely generic in the film – in a way that will be hard for the Mumbai movie industry, which usually purveys pulpy pop history in which actor takes precedence over character, to replicate.

The facts that are laid out on the screen might not be absolutely accurate – a disclaimer at the start of the film admits as much although Sardar Udham is “based on true events” – but details that the two screenwriters Subhendu Bhattacharya and Ritesh Shah pack into the busy script are orchestrated to convey a sense of truth.

One thought on “Sardar Udham review”