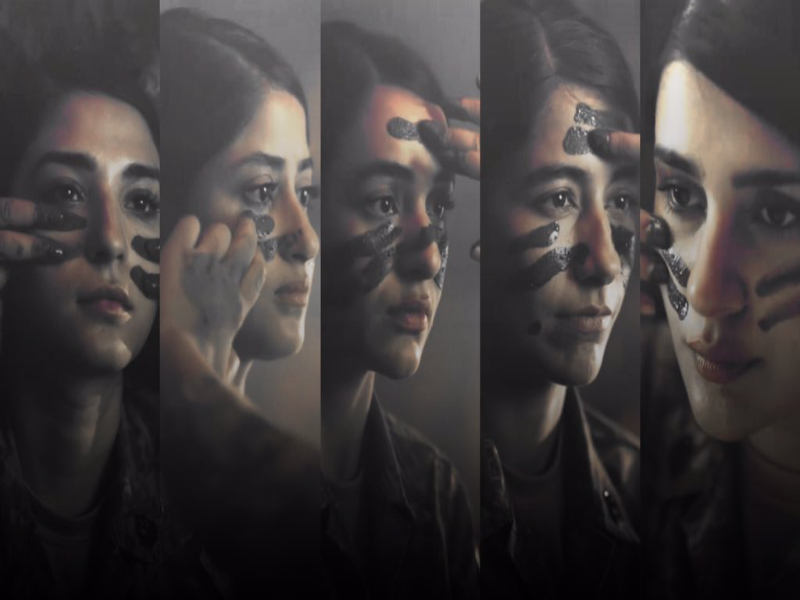 Presenting the First Look of #SinfeAahan !!

Television’s bigwigs have come together for a mega project titled Sinf-e-Aahan which features the women of steel from our entertainment industry. After much wait and anticipation, the first teaser has finally been released and it introduces the viewers to five female cadets who will have their own journeys.

2 thoughts on “Presenting the First Look of #SinfeAahan !!”