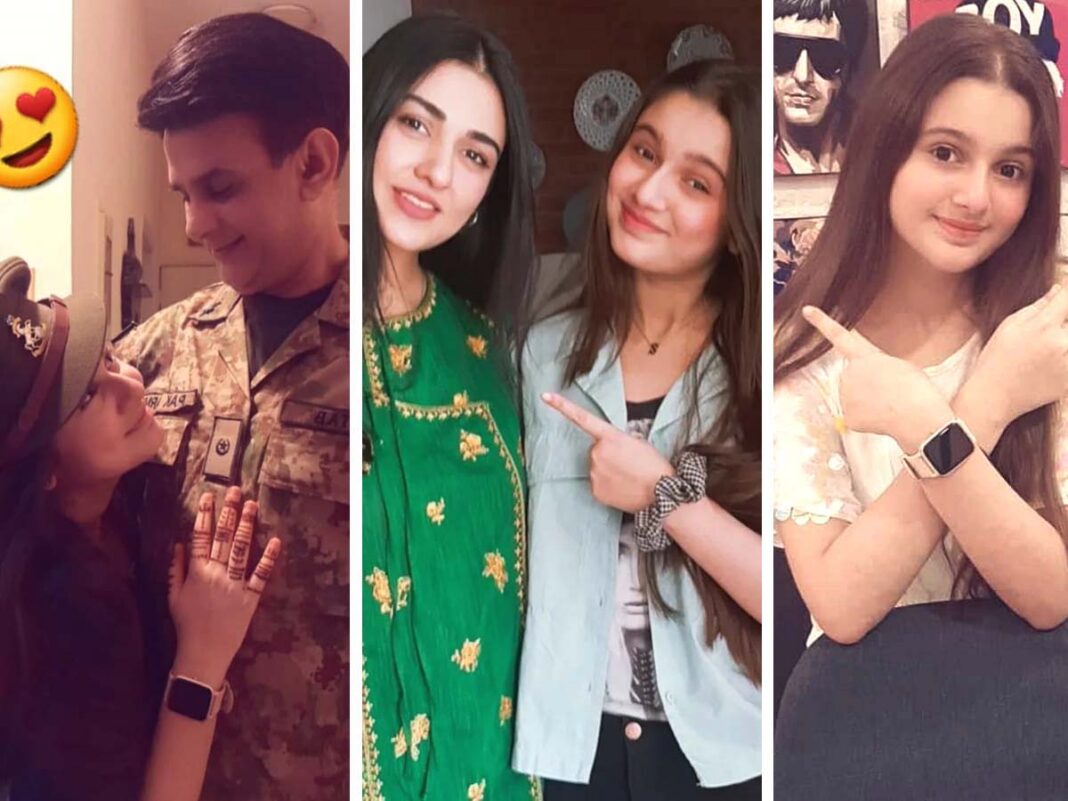 In Pakistani cinema, Anoosheh Rania is a child star. She’s been in the industry since she was 12 years old and has acted in numerous plays and commercials. She began her acting career with the drama series Maa Sadqey. She went on to work in dramas alongside a number of well-known celebrities.

Badnaseeb, Log Kya Kahenge, Dhoop Ki Deewar, and other dramas are among her most well-known. She is a promising young star in the entertainment sector, but she still has a long way to go.

Rania is presently starring in the popular Ramadan drama series Hum tum, in which she portrays Sasha, a vivacious young lady. Because of her interest in technology and her abilities, she is given the nickname Zombie Virus in the play. Her part in the drama serial, as well as the broader drama serial, is one we adore. Anoosheh claimed in a recent interview that Sasha is linked to her in real life since they both have effervescent personalities and can read well.

Anoosheh’s father is a Pakistani army officer. She has an active presence on Instagram and Facebook, where she posts photos of herself and her father. Anoosheh also portrays youthful Lieutenant General Nigar Johar. She does a fantastic job portraying the character and is proud of it.

Please share your thoughts on the topic in the comments box below. Thanks!