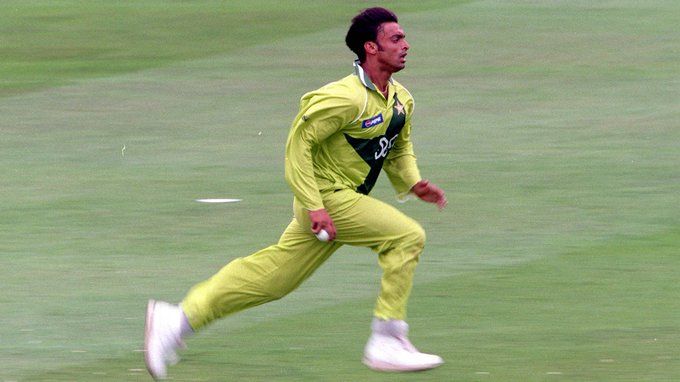 Pakistani cricketers haven’t been to India in a long time. But there used to be times when players from across the border would mingle around. With Indian cricketers and Bollywood stars. Shoaib Akhtar, who used to be a part of the Kolkata Knight Riders (KKR) franchise in the Indian Premier League (IPL) has had pretty friendly terms. With Shah Rukh Khan and Salman Khan. Shoaib’s clicks with Salman and Shahrukh made everyone realize that how close they were.

What is your favourite @shoaib100mph spell❓

“We hardly talk to each other. He stays in contact with my mother, Salman. But very less with me because we both are people of the same personality. We are matriarchs” said Shoaib Akhtar