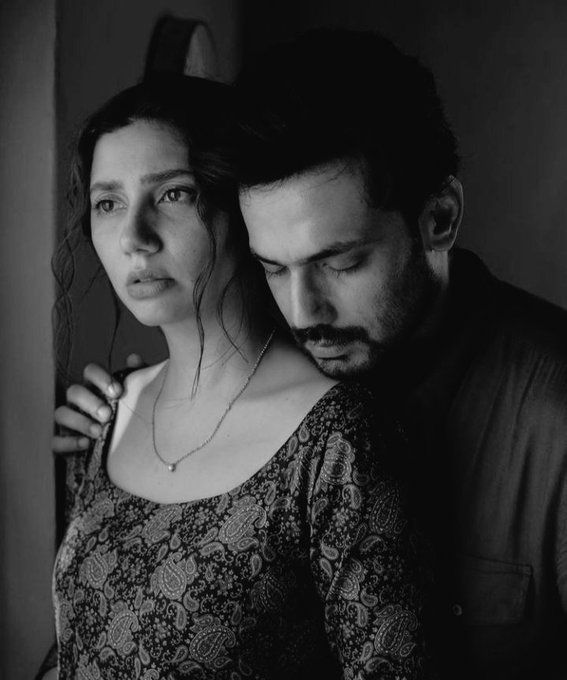 Zahid Ahmed reveals why he chose to work in ‘Prince Charming’

Pakistani actor Zahid Ahmed unveiled his opinions on the topic of marriage. After the release of Sheheryar Munawar Siddiqui’s directorial debut Prince Charming.

Zahid took to his official IG handle to post a still from the short film. And penned down his school of thought on the whole idea of marriage and what it entails. Zahid Ahmed wrote:

Sheheryar Munawar’s directorial debut Prince Charming is an earth to reality that Mahira Khan and Zahid Ahmed execute with grace.

“Marriage is a bond where two people AGREE to share their existence. As individuals they have the right to retain their own identities. But their co-existence which is a new entity, has its own requirements.”

#princecharming, the short film by @ItsSheheryar featuring @TheMahiraKhan and @zahidahmed_ is 11 minutes of beautifully captured shots, engaging story line that keeps you wondering what happens next & performances that are a treat to watch. pic.twitter.com/0U5TwIkjSB

He further explained the reason which prompted him to pick this movie to work in and continued. “It needs to be maintained, nurtured, refreshed and kept alive by the 2 people it lives between…otherwise they forget how to communicate and eventually forget how to love.”

“Of course this is all just my opinion and also the reason why I said yes to this story,” he added, while thanking his co-worker Mahira Khan and director Sheheryar, “sheheryarmunawar thank you for your brilliant execution, mahirahkhan thank you for being so effortless to work with and bringing such depth to Sheherzade.”