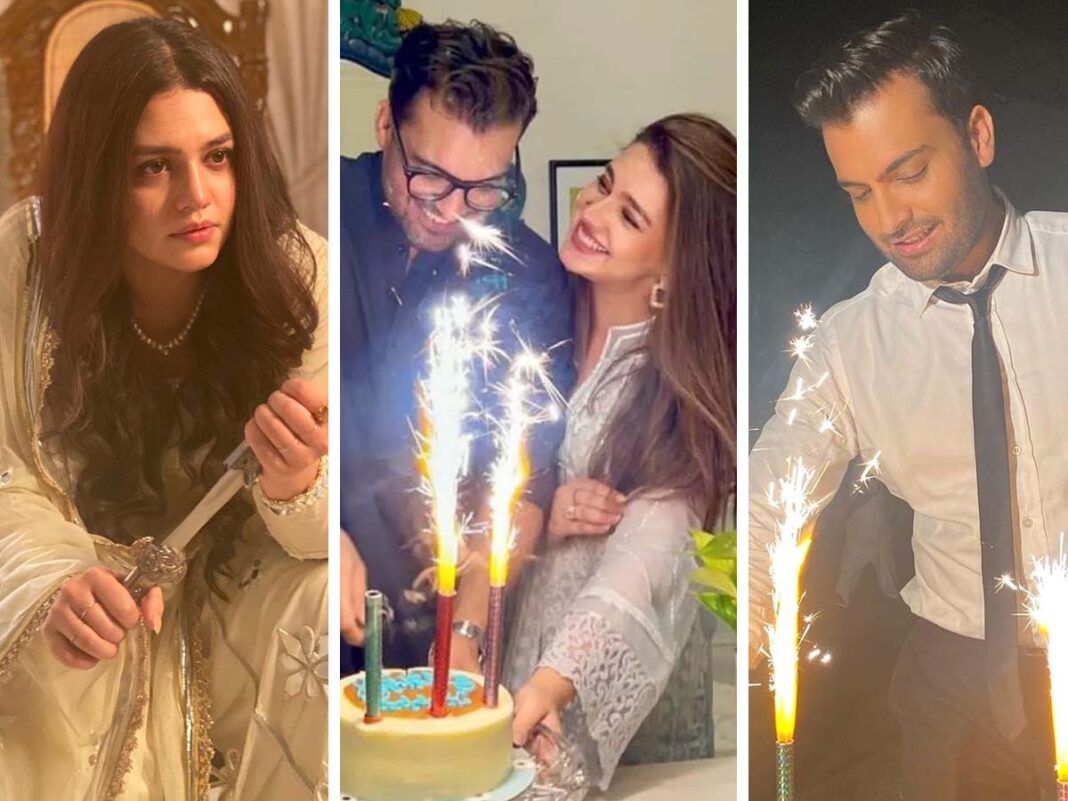 Zara Noor Abbas and Asad Siddique are a well-known Pakistani couple in the profession. They’ve both appeared in a number of dramas. Zara Abbas is a well-known actress and the daughter of Asma Abbas. Zara has worked on a number of well-known films, including Khamoshi, Deewar-e-Shab, Ehd-e-Wafa, Badshah Begum, Lamhay, and many others. Chalawa and Paray Hut Love are two of Zara’s most well-known flicks.

Adnan Siddique’s nephew, Asad Siddique, is a legend in his own right. Asad is now starring in the Ramadan television series Paristaan. The duo made their on-screen debut in Wajahat Rauf’s film Chalawa. Aye Musht-e-Khaak, Dil Ruba, Mah-e-Tamam, Sinf-e-Ahaan, Zebaish, Surkh Chandni, and others are among Asad’s significant television appearances.

She now gives her spouse a surprise birthday party. Asad posts the photos to his Instagram account with a comment thanking Zara for the party. He went on to say that he despises surprises but adores Zara. The description and the photos have us drooling. This act of love also won the hearts of the couple’s supporters. Asad’s birthday is being commemorated for the second time.

The birthday bash was a star-studded affair, with a slew of celebrities in attendance. Adnan Siddique, Iqra Aziz, Yasir Hussain, Meerub, Abdullah Kadwani, Asim Raza, Sadia Ghaffar, and others are among the well-known celebrities.

n the comments area below, share your thoughts and opinions on Asad’s birthday photos. Thanks!