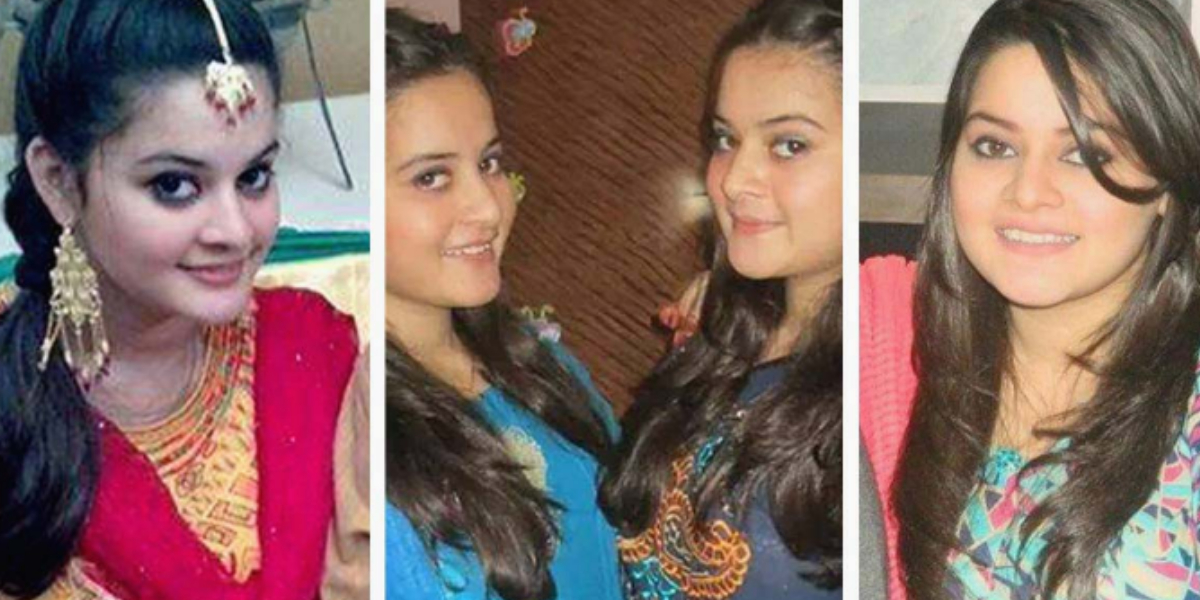 The twin sisters Aiman and Minal Khan are well-known in the industry. Aiman and Minal are both outstanding actresses and models. On their social media sites, Aiman and Minal have a sizable fan base. Both of them are now married and living happily ever after. Aiman is also the proud father of Amal, a lovely and adorable daughter.

Aiman Khan is married to Muneeb Butt, a well-known actor, while Minal is married to Ahsan Mohsin Ikram, a businessman and actor. Aiman and Minal have been in the industry for quite some time. They’ve worked hard for many years to get to where they are now in show business.

In the previous few years, the sisters have improved greatly in every way. They’ve travelled a long way, whether it’s in terms of transformation, self-grooming, grace, or anything else. And the fruits of this voyage can be seen. They are now the faces of a number of well-known companies and designers.

Aiman and Minal are both business owners who have their own brands. The most gorgeous eastern and western clothes can be found in AnM apparel. As a result, we’ve gathered some vintage photos of them to pay tribute to these young women and how far they’ve come. They are the perfect example for their supporters that dedication and hard effort pay off in the end.

In the comments box below, let us know what you think of Aiman Minal’s throwback photos. Thanks!