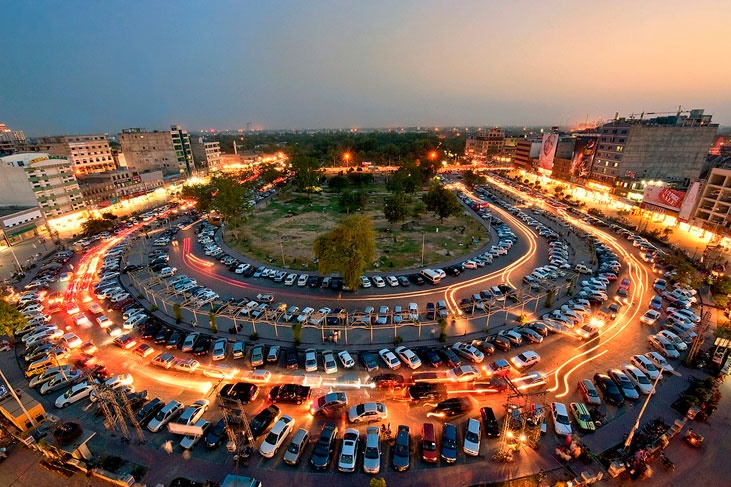 American IT company proposes to establish Tech city in Pakistan

An American IT company – Afiniti, which a Pakistani – Zia Chishti owns, has displayed an interest in large-scale investment in Khyber Pakhtunkhwa, including the establishment of a tech city in the province. The offer was made in a meeting between the Afiniti CEO – Zia Chishti, with the KPK Chief Minister, Mahmood Khan. The KP Finance minister, Taimur Saleem Jhagra, and the KP local government minister Akbar Ayub Khan were also present in the meeting – American IT company proposes to establish Tech city in Pakistan.

According to sources, they proposed that tech city will have an initial capacity to accommodate 10,000-15,000 IT-associated individuals while also creating more than 50,000 employment opportunities for the youth. It was also decided that a joint team comprising of representatives from Afiniti and the provincial KPK government will be tasked to identify an appropriate site for the proposed tech city.

The Chief Minister KPK, Mahmood Khan, while speaking on occasion, he said

provincial government was keen on taking result-oriented steps under a well-devised strategy to provide maximum employment opportunities to the people of Khyber Pakhtunkhwa by attracting private investment.”

Founded in 2006 by the US-based Zia Chishti, Afiniti provides A.I based solutions to call centers, and as of 2017, it was worth $1.6 billion.