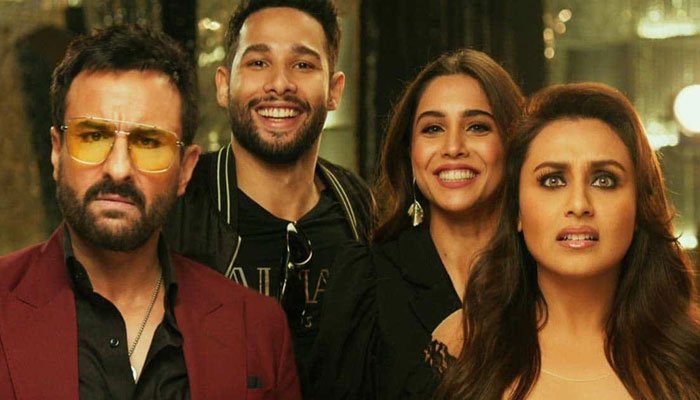 Rani Mukherjee, who is reprising her role as Bubli in the film, is joined by Saif Ali Khan this time around.

The official teaser of the film released this Friday, giving fans a glimpse of both Rani and Saif fighting for their spot with much younger characters, Siddhanth Chaturvedi and Sharvari Wagah.

The movie is expected to hit cinemas on November 18.