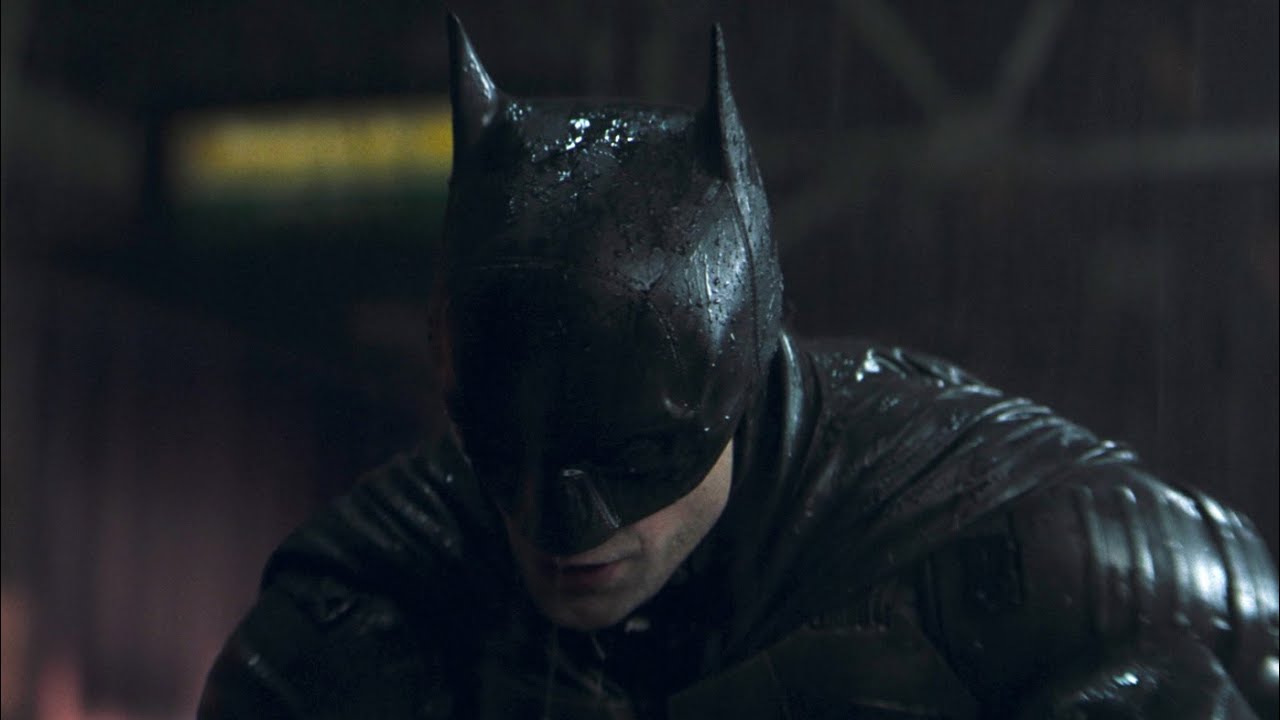 The Batman movie will emerge on the screens in 2022. At least that’s the plan. So Warner Bros. and DC comics unveiled the first full trailer on 16th October 2021 at the DC FanDome event. The upcoming American superhero film based on the DC comics, is directed by Matt Reeves. Robert Pattinson plays the Caped Crusader Bruce Wayne. SO what are the details so far of the talked about flick?

After twice being delayed due to the Covid-19 pandemic, the release date has been settled to 4 March 2022. Further, Robert Pattinson will play the new Batman character. He is accompanied by Zoe Kravitz as Catwoman. Jefferey Wright plays the Detective James Gordon while Paul Dano plays the glimpse of the infamous Riddler. Furthermore, Collin Farrell stars as The Penguin, only as a crime lord yet to ascend to the role of kingpin from the comics. And we can’t forget Andy Serkis as Bruce Wayne’s popular butler. It is exciting wait for the DC comic fans as some of your favorite characters and villians emerge out of the Bob Kane universe.

Pattinson is performing as a young thirty something-billionaire gentleman, who is a masked vigilante. And all he wants to do is to protect Gotham City but he is an emerging crime fighter. Also, he reveals a flawed human being who perfects his pair with Catwoman and together they fight for those who don’t have anyone to fight for them. Meanwhile, the Batman’s persona and his Batmobile are the usual spooky and aesthetic surprises respectively. And the hero appears as more of a detective while he hunts down criminals.

So is the movie part of the DC extended universe? Not really since, Reeve’s direction, the plot focusses on the individual Batman and his fellow Gotham mates.

“It’s not just a signal; it’s a warning.” ❤️ this Tweet for reminders before and when #TheBatman is released. pic.twitter.com/ouos1t3PZ4

The Batman franchise has brought in more than $5 billion at the global box office, according to reports. So the highly anticipated thriller, portrays a badass Batman who is fighting several thugs and brushing off close target bullet shots with formidable ruthlessness. The trailer is full of heroic shots with the leading man capturing a gritty reboot of the original storyline. So fans have a lot to obsess over as this trailer reveals insights into the plot and mysteries of the 2022 premiere.