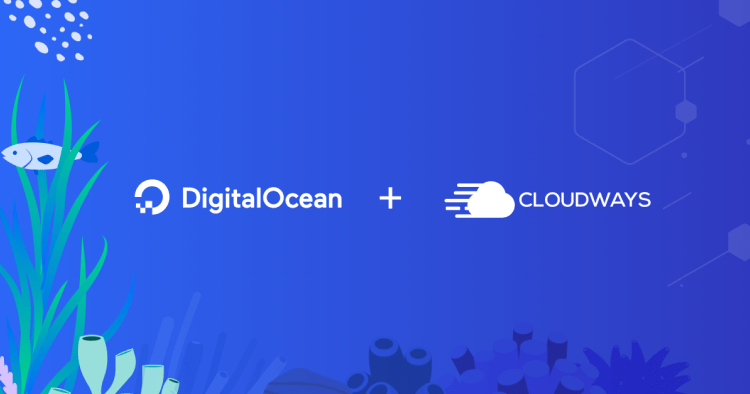 A deal has been reached for the $350 million acquisition of Pakistan’s largest SAAS (Security as a Service) provider, Cloudways, by Digital Ocean. Cloudways, which caters to the SMB sector, was undoubtedly the apple of any investor’s eye at the time, given the recent buzz around SMB-focused enterprises.

The $350 million purchase by Digital Ocean has brought about some excellent plans. After acquiring Cloudways, the business will seek to simplify digital operations for small and medium-sized enterprises. Additionally, it aims to simplify and ease the processes involved in scaling digital enterprises.

For many years, Cloudways has concentrated on offering the greatest security and ongoing administration services, enabling businesses to concentrate on their job without worrying about the challenges of managing their cloud. Along with these services, Cloudways also has fantastic deals for SMBs looking to make the switch to digital.

After gratifying thousands of customers, Cloudways has established a solid reputation among companies and business owners. As a result, these companies sign up for a variety of services at cost-effective rates, including infrastructure support, performance optimization, and application management, which helps them increase their revenues without sacrificing quality.

The partnership between DigitalOcean and Cloudways was not their first to be successful; prior to the acquisition, DigitalOcean was the infrastructure provider for about half of Cloudways’ customers. The alliance, which has existed since 2014, was always going to result in a purchase.

Yancey Spruill, CEO of DigitalOcean, commented on the acquisition by saying, “Cloudways and DigitalOcean share ideals around simplicity, community, openness, and support, which are crucial components to how we differentiate in the market. Together, we will be committed to delivering a straightforward, user-friendly, trustworthy platform to SMBs, enabling them to expand their operations and realize their entrepreneurial aspirations.

Speaking about the acquisition, Cloudways CEO Aaqib Gadit said, “We have worked closely with the DigitalOcean team since 2014 and are now tremendously happy to officially be a part of the company.”

Both founders appeared to have a strong and opportunistic eye on the SMB markets in their statements regarding the acquisition, saying that “SMBs value simplicity, performance, predictability, price, and exceptional service.” The CEO of Cloudways stated, “With DigitalOcean, we can accelerate our aim of assisting SMBs in growing through our cloud products.