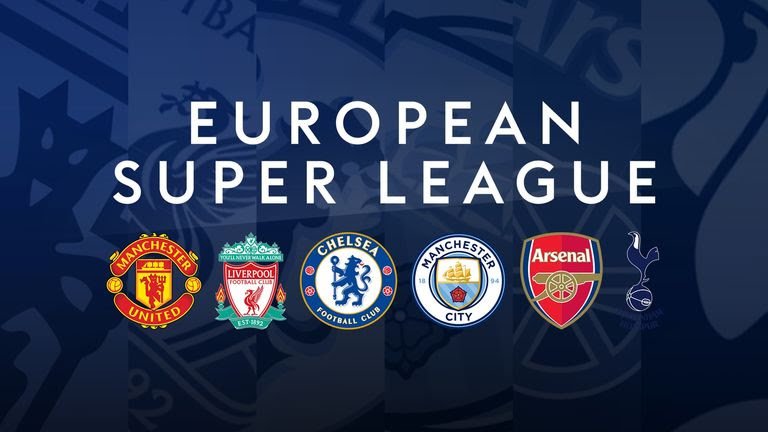 The European Super League would be a 20-team league made up of 15 permanent members. With the remaining five members of the league comprised of teams. Which qualified through domestic European League competition

Proposals for the creation of an European Super League date back to at least 1998. When the Italian corporation Media Partners investigated the idea. Which failed after UEFA moved to expand the Champions League. Various proposals had been brought 4rth over the next 2 decades, with little success.

League was announced on 18 April 2021. Via a press release sent out by the founding clubs. The announcement came on the eve of a meeting of the UEFA Executive Committee. Which intended to revamp and expand the UEFA Champions League from the 2024–25 season. In order to increase the number of matches and revenues. Following pressure from elite European clubs.

Via a long-term commitment to uncapped solidarity payments. Which will grow in line with league revenues”. In addition to the men’s competition. The organisation also plans to launch. A corresponding women’s super league “as soon as practicable”.

Twelve of Europe’s leading football clubs have announced they have agreed to establish a new midweek competition. The European Super League, governed by its ‘Founding Clubs’. The proposal involves the clubs forming their own competition to rival the UEFA Champions League. Twenty clubs will participate in the Super League.

As announced by its creators. It does not intend to put an end to domestic football and will be played on weekdays.’