Home » Hira Mani expressed regret to the public and Dua Zehra’s parents for making irresponsible comments regarding the matter. 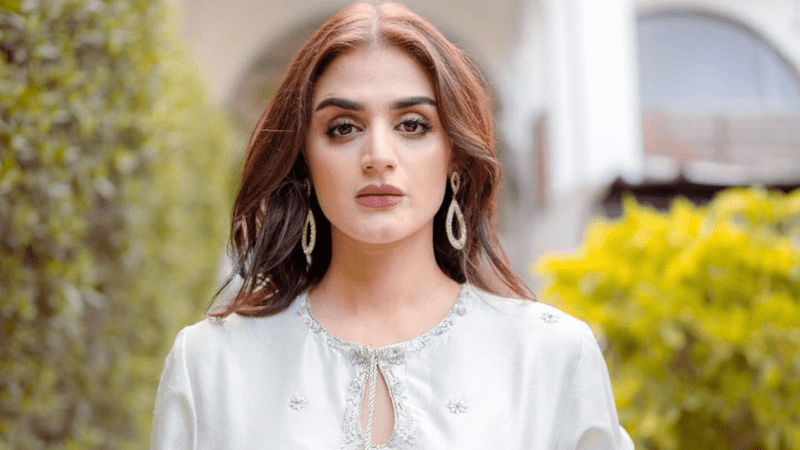 Hira Mani expressed regret to the public and Dua Zehra’s parents for making irresponsible comments regarding the matter.

Thanks to ALLAH Almighty, Dua Zehra’s situation has now come to a conclusion, and the innocent girl is now in safe hands after a gang that was abusing these girls was dispersed. Dua, who had vanished from Karachi, travelled to Lahore to wed the man she thought was her true love but who was actually just a manipulative con artist. The typical desire of girls of this age is to be adored.

There have been numerous disagreements surrounding this issue over the past three months, but no one has been able to determine who is correct and who is simply providing false information regarding Dua Zehra.

Now that everything is known to everyone, the public is hailing Dua’s father for taking a stand for his daughter against the entire mafia.
Here is a video that Hira created especially for her followers that contains her explanation and apologies. She claimed, “I was not in Pakistan and was vacationing in Dubai,” but she was unaware of the truth of the situation and made a foolish claim for which she is deeply ashamed. She also chose not to apologise to the entire country or her unhappy friends. Hira also expressed her regret to Dua’s parents, sobbing openly.

Additionally, she explained the entire situation and stated that it is perfectly acceptable to ask for forgiveness. She also explained how she could support child marriage, particularly in light of the kidnapping.

Famous actress Hira recently expressed her wish for Dua and Zaheer to be united in a statement,

but she received harsh criticism from social media activists. Everyone remarked that she is stupid and constantly rebels against the truth of the narrative. She had little concern for anyone who was in pain as a result of unfortunate circumstances.

What do you say if Hira has apologized in the correct way or not? Please express your thoughts in the space provided below for comments. Thank you!