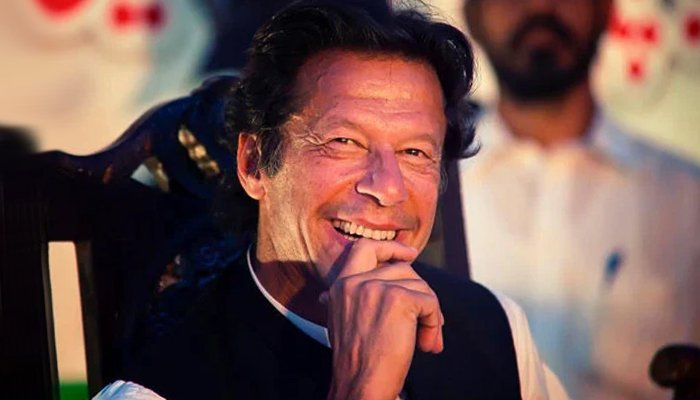 Pakistan’s IT exports will exceed $50 billion in the next few years, according to Prime Minister Imran Khan, thanks to the PTI-led government’s effective policies.

PM Imran Khan urged the youth to take advantage of the “technology revolution” while speaking at the E-Commerce Pakistan Convention in Islamabad today, adding that the government was going to boost the country’s IT sector.

“We’ve given little incentives, and our IT exports have jumped from $2 billion to $3.75 billion in a year or two,” he remarked. Our youth have taken full advantage of the government’s meagre incentives.”

PM stated that the administration would remove barriers to the youth benefiting from the technology revolution.