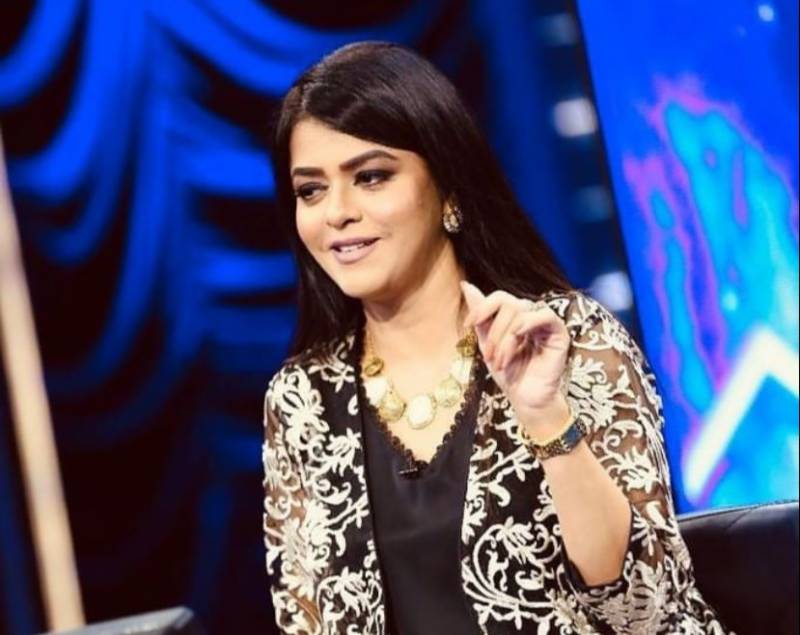 Social media seems to be targeting everyone equally. Anyone who works in the media industry has dealt with this leaked video material at some point in their career. The role of social media in this sector is really being called into question, starting with Meera Jee’s leaked video, moving on to Neelam Muneer Khan’s popular dance video, and now Maria Wasti’s drinking video.

On social media, a video of Maria sipping wine or something similar is going around that is quite disappointing. Her whole demeanor gives us the impression that she is completely out of her mind. She is drinking enthusiastically from the bottle while being accompanied by a companion. It’s becoming much more disagreeable and suspicious thanks to her statements, Karo Na.

We have enough questions after watching this video.

Maria Wasti has hurt her own reputation. Because of this, she is cursed. Maria Wasti has still not provided an explanation. It is undoubtedly startling. Her drinking position only adds to the controversy of the entire video.We were surprised to find that some people are still defending her relationship and referring to it as their personal lives. People believe that every other performer is actually experiencing the same thing as them. Some are hidden, while others are made public. Fans, according to Maria Wasti, are genuinely upset by this video. Literally no justification is needed to support it.

What do you believe? Really, what they have in the video is objectionable? In the comments box below, please write to us. Thanks!