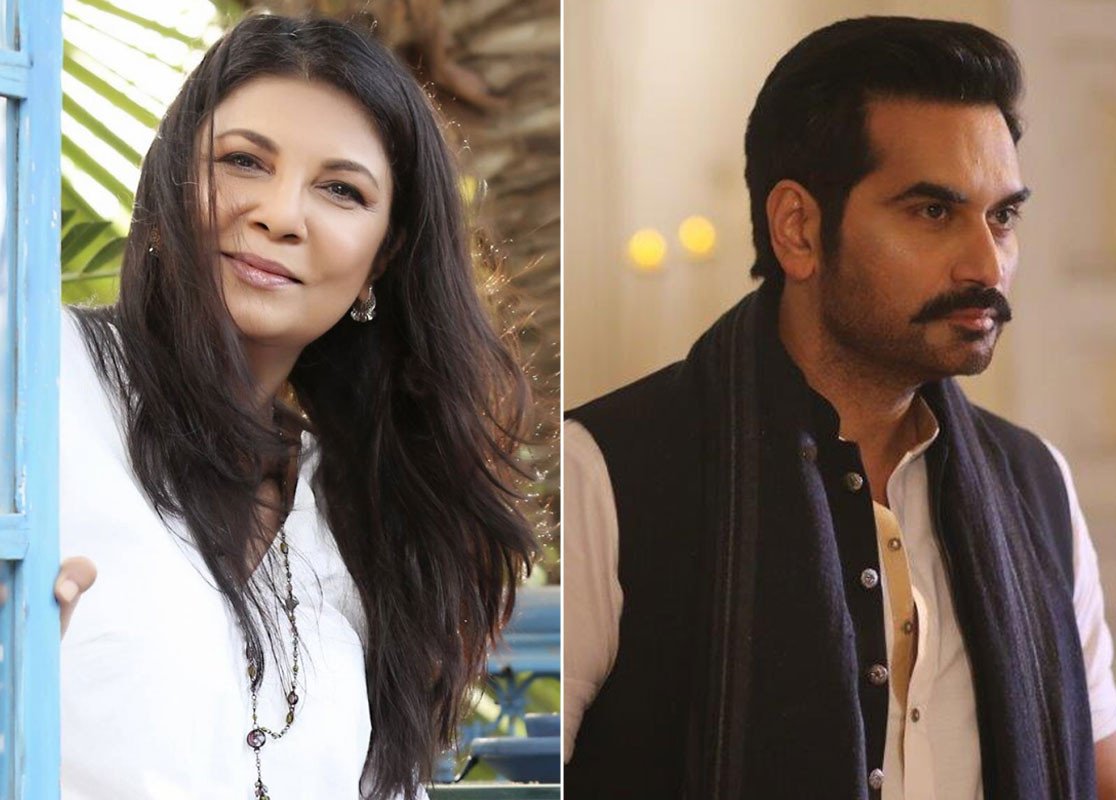 While the Pakistani entertainment industry is pleased over Humayun Saeed’s casting as Dr Hasnat in season five of The Crown on Netflix, many have expressed qualms about the actor’s portrayal. Sakina Samo refuses to watch “The Crown”.

For social media, Mahira Khan, Adnan Siddiqui, and Vasay Chaudhry, among others, congratulated the actor on becoming the first popular Pakistani actor to earn a significant role in the Netflix hit. Veteran actress Sakina Samo, on the other hand, believes Fawad Khan would be a better fit for the role of Dr Hasnat.

Responding to a tweet, which confirmed Saeed to star in the Royal drama, the Dobara actor shared in a now-deleted tweet, “Does he [Humayun Saeed] even look like Dr Hasnat?” She added, “Fawad Khan would have been a perfect cardiologist. How could you not select him [Fawad Khan]? Why, The Crown, why?”

Many people thought Saeed looked like Diana’s close buddy. “I just saw a picture of Dr Hasnat,” Samo continued in a subsequent post. Humayun may resemble him now. But they’re still showing Dr Hasnat from the 1990s.” “I still think Fawad would have been a class act but unfortunately,”. The award-winning performer ended, expressing her regret.

Thank God , Indian actor was not selected for this role. maybe credit goes to #Jemimakhan for selecting Humayun as she was one of the story consultants for season 5.

Following that, a tweep expressed delight that an Indian actor had not cast in the role of a Pakistani character. “It’s a good thing an Indian actor chosen for this part.”

“Maybe credit goes to Jemima Khan for selecting Humayun as she was one of the narrative consultants for season five,”. The person wrote, citing Jemima Goldsmith, who previously employed to advise writer Peter Morgan. Last year, Goldsmith announced her departure from the Emmy-winning drama due to the inaccurate representation of Diana’s narrative.

Oh well, I don’t think any credit goes to her – they must have done auditions at least 4 other Pakistani actors too for this particular character. That’s the normal audition process. Her own film based on a Pakistani family Shabana Azmi was selected… so there you go.

This elicited a response from Samo, who said, “Oh well, I don’t think she deserves any credit – I’m sure they audition at least four other Pakistani actors for this role. That is the standard audition procedure. Shabana Azmi’s film about a Pakistani family was chosen… so there you have it.”

Finally, the Intezaar director revealed that she will not be watching the hit show’s future season. Samo tweeted this under a tweep who Saeed had blocked. “He’ll block me as well, and I’m not going to watch The Crown.”