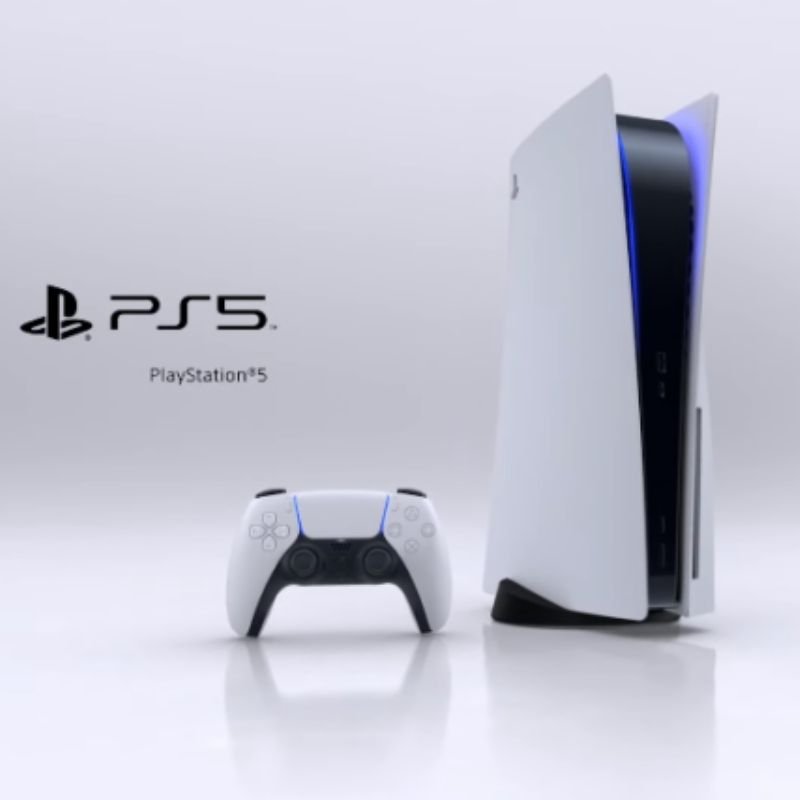 Sony Increases the Cost of the Playstation 5 Console in Pakistan

The PlayStation 5 (PS5) video game console from Sony is already difficult to buy in Pakistan. And its cost is rising every day. The price of the digital version of the next-generation console is currently around Rs 180,000 in the country. The price has increased significantly from Rs 90,000 one year ago.

Sony Interactive Entertainment CEO Jim Ryan wrote in a blog post that the company will be raising the official price of the PlayStation 5 (PS5) system in select regions due to “tough economic conditions.”According to him, the company was compelled to choose a difficult course of action because of the shifting inflation rates experienced around the world. Customers in the United States won’t experience any differences, on the other hand.

In the United States, Canada, Mexico, Europe, the United Kingdom, the Middle East, Africa (EMEA), Latin America, China, and Australia. Sony has decided to increase the suggested retail price of its console. Japan-wide implementation of the new regulation will start on September 15. In Europe and the UK, the price of PS5 will increase by €50 for the disc version and £30 for the digital edition. The cost of the console will rise by about 10,500 yen in Japan.

The PlayStation 5’s digital edition is currently available in Europe for €449.99, while the disc version costs €549.99. This means that if we buy the console in Pakistan. we should be prepared to pay more than 200,000 Pakistani Rupees. We may observe a surprising price tag of 250,000 Indian rupees or higher given that it now costs about 230,000 Indian rupees at specific stores.

Ryan claims that increasing the PlayStation’s accessibility so that more people can utilize it is currently Sony’s most crucial objective. He explained that the price increase is inevitable “given the current nature of the economic crisis internationally.” Sony would be able to raise production in May of the following year, according to the CEO. Even still, probably, this increase won’t be enough to fulfill the worldwide demand boom.

However, Sony is not the first business in the video gaming sector to react to inflationary pressures. Facebook’s Meta Quest 2 VR headset saw a price increase of £100, or 33 percent, in July. The business attributed the increase to the same inflationary dynamics. “By cutting the pricing of Quest 2, we can continue to strengthen our commitment to pioneering research and new product development that pushes the VR industry to new heights,” the company stated in a statement.