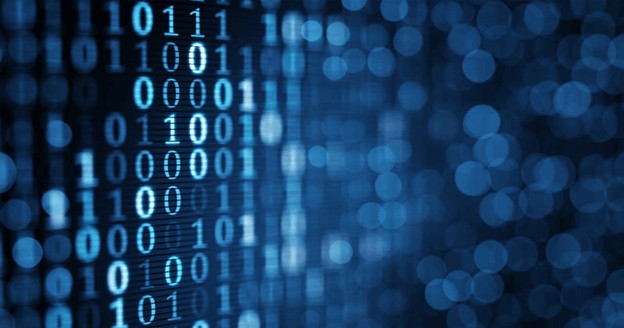 Following the conclusion of a fruitful pilot project in the nation’s capital as well as the capitals of the provinces, the Federal Minister for Information Technology and Telecommunications, Syed Aminul Haq, declared on Tuesday that the crime analytics and smart policing (CASP) initiative would be adopted across the entire nation.

In an interview with a reputable newspaper, the federal minister explained how his office is updating the outdated policing system through the CASP project. It has been in use for many years. In order to create a cohesive and integrated police system, he made mention the fact that the Punjabi police system is currently being disseminated throughout the nation.

The Ministry of Information and Technology (MoITT) envisioned and funded the CASP, which was carried out by the Punjab Information Technology Board, in order to implement police technology projects and create an analytics framework for predictive policing.

“Under the CASP, the various core systems were implemented in the first phase in Karachi, Islamabad, Gilgit, and Quetta,” he continued. “These cities were chosen because they are strategically located.”

The minister went on to state that by utilizing the police station record management system, the FIR had been computerized in all 25 registers of the police station, including register 1. 169,377 FIRs have been filed as of right now in the various provincial capitals.

The created complaints management system (CMS), in accordance with the minister, provides a hassle-free way for members of the public to file complaints at the level of specific police stations. Despite the fact that 895,899 complaints have already been filed, he is confident that this procedure will guarantee digital inclusion.

He claimed that the criminal record office’s (CRO) system uses biometrics, an individual’s outward appearance, and their previous criminal history to maintain criminal records and identify people. His information indicates that 524,030 criminal records have already been registered using this method.

Using the Police Khidmat Markaz (PKM) as an example, Aminul Haq claimed that these facilities offer a total of 14 distinct services and that a web application named “Hotel Eye” has been created in order to track hotel check-ins and check-outs.

Because it is linked to Nadra, PSRMS, and CRO, this system helps the police by providing a notification for prompt action whenever a criminal record check is performed on a visitor. It saves the visitor’s data, including their CNIC and any other facts that are necessary. Additionally, it stores the visitor’s information, including their CNIC and any other necessary details.

The first national criminal database with 1.5 million criminal profiles and the first national crimes database with 6.5 million crimes recorded, as well as the establishment of the first ICJS, the development of the first AI-based predictive policing systems, improved public service delivery, and the provision of a platform for research and development, would all be ensured, according to Syed Aminul Haq, highlighting the overall impact of the CASP. Additionally, he said that the CASP will guarantee the availability of a platform for study. According to him, the integration of these platforms will enable better communication between the various departments and aid in their decision-making.