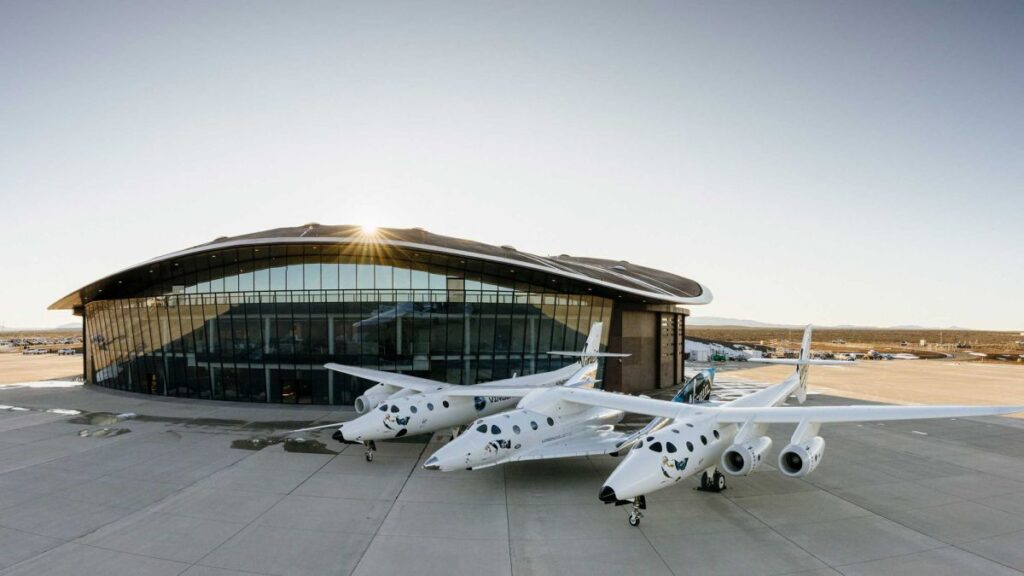 On July 11, Virgin Galactic made a giant leap toward commercial suborbital spaceflight. The company launched the first fully crewed flight of its SpaceShipTwo space plane Unity with a special passenger on board: the company’s billionaire founder Richard Branson.

Branson, three crewmates, and two pilots launched on the historic flight after being carried into launch position by Virgin Galactic’s carrier plane VMS Eve. They will take off from the company’s home port of Spaceport America in New Mexico, with a live webcast chronicling the flight. Here’s everything you need to know about the mission, which Virgin Galactic has dubbed Unity 22.

Stephen Colbert, the host of The Late Show on CBS, hosted the webcast, with singer Khalid debuting his new single “New Normal” during the launch, former Canadian Space Agency astronaut Chris Hadfield and future Virgin Galactic astronaut Kellie Gerardi, who will launch on a research flight in 2022, offered live commentary along with Virgin Galactic’s Veronica McGowan.

The webcast began with the Unity spacecraft and its carrier plane taking off from its runway at Spaceport America, which is located 55 miles (88 kilometers) north of Las Cruces, New Mexico.