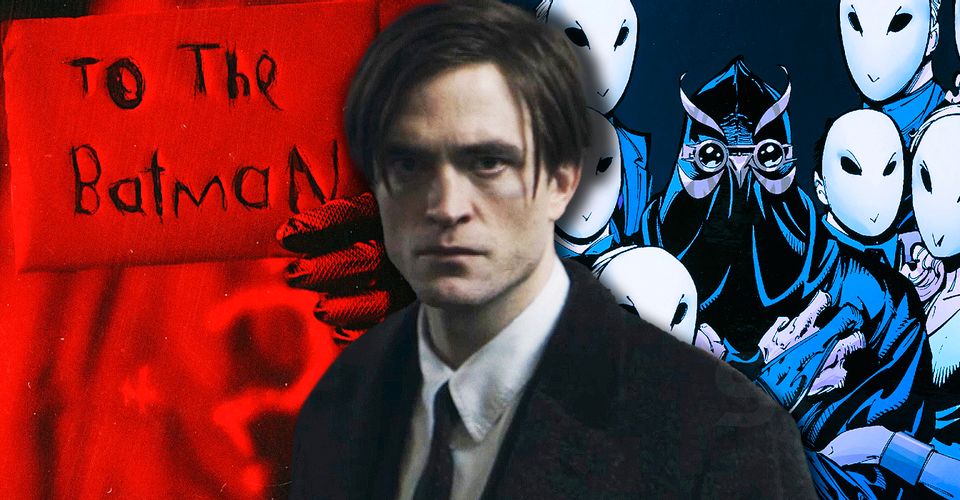 It’s not just a call… It’s a warning.

The trailer opens with Gotham City PD engaging in a rain-soaked raid on a diner. Seems a bit much, but they are cops and they are in Gotham City, so what else should you expect?

Batman became part of the DC Extended Universe when Ben Affleck took on the role in Batman v Superman and Justice League, but this version failed to connect with the audience. Warner later made some changes to its DC Comics content and went for a new version of the Caped Crusader, set aside from the DCEU, and now with Robert Pattinson as Bruce Wayne. Directed by Matt Reeves and simply titled The Batman, the movie will follow a younger Bruce Wayne during his first years as detective and vigilante, and he will come across a couple of notable villains: the Riddler, the Penguin, Catwoman, and Carmine Falcone.