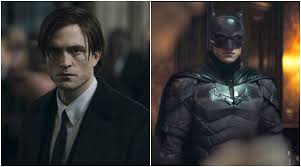 Filming for The Batman has been delayed again. They have just started shooting again after a long break due to Covid lock down. Unfortunately the lead actor Robert pattinson- Famous Twilight star, has tested positive and the whole team is shattered and self isolating themselves.

The Batman was about to release in June 2021 but has been delayed to October 2021.Matt Reeves stated that the film was inspired by classic film Noir such as Chinatown and Taxi Driver will meet a very human and flawed Bruce Wayne trying to solve a series of murder crimes.

We wish the super hero of Gotham city recovers soon and we can’t wait to see Robert Pattinson as Batman on screen.

One thought on “Robert Pattinson Tests Positive For Corona Virus-Batman”